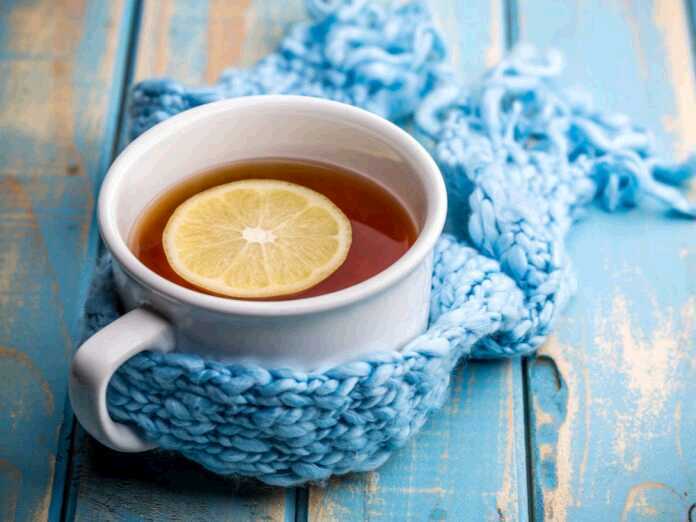 The CDC sure earns its pay. Whatever snarky comments critics may make about governmental efficiency, the CDC tracks flu activity, geography, biology, chemistry, and history like a bloodhound with OCD.

And now that the 2017-2018 season is winding down, there are a few things we can learn from it. We mostly hear about flu seasons in the context of deciding whether or not to get vaccinated. But after the season’s over, year after year, we forget.

So let’s put a pin in a few flu season facts.

Not a perfect match. In this flu season, experts expected a higher proportion of H1N1, lower H3N2. But vaccines rarely are a perfect match. They’re a “best guess” because no one, not even the OCD bloodhounds and their scientists, can tell for sure what’s around the corner. They don’t become flu season facts until it’s over.

But even though the vaccines didn’t exactly match the viruses they were designed to protect us from, they still gave us some protection. They tended to lower the risk of developing the flu. And they tended to reduce the damage it was likely to do if we did catch it.

And it’s worth remembering – a great match still isn’t 100% effective. An average vaccine is between 40-60%. So no magic bullets yet.

We’re all hoping that this will turn out to be one of the last seasons without a magic bullet. That’s probably optimistic. But they are working on a “Universal Vaccine” for the flu, from a number of angles. If it’s successful, it would not only do away with getting vaccinated every year – it just might, in the long run, do away with the flu.

Not the Worst Year for Flu

It’s no comfort to those who lost loved ones – it was the worst year for them. But while this flu season hit early and hard, it wasn’t actually more deadly than, for instance, 2014-2015.

Until the magic bullet/universal vaccine shows up, we only have a few tools in our arsenal. And hygiene is a crucial one. It’s not always easy to remember where the germs are – they’re invisible. But when flu season comes around, more vigilance becomes important.

There are a lot of flu season facts we may not need to know when the universal vaccine arrives. But until then, it helps to know what we’re in for.