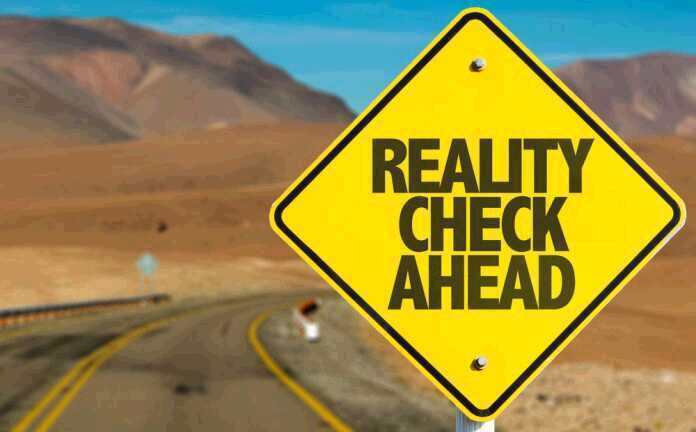 Herpes is one of the most common viruses in the U.S., with an estimated 1 out of 5 people saddled with the illness. It is often still shrouded in mystery, with numerous myths being regarded as fact. These myths can be harmful, both in their ability to support negative stereotypes, and perpetuate inaccurate medical information that can lead to additional instances of transmission.

5 of the most common myths about herpes can be debunked quickly and easily. With a little bit of information about the different types of herpes, how the virus is transmitted, and when you are at the greatest risk of transmission, herpes infection rates can go down, and general awareness and protective measures can increase.

Herpes is not only an STI. Instead, it is a virus with two faces that can affect different parts of the body. Genital herpes affects genitals, certainly, but another form of herpes does not display flare-ups in reproductive organs, focusing on the skin or mouth, instead.

#2. Herpes Is Only Transmittable During a Flare-Up

Although it is far easier to transmit herpes in the midst of a flare-up, herpes can be transmitted even when no visible sores or scabs are present. This is because the virus sheds at times other than a flare-up, and these episodes of shedding are not always accompanied by discernible symptoms. Fortunately, paying close attention to your body’s cycles and managing your symptoms with medicine can reduce the risk of transmitting the virus.

Genital herpes can actually be contracted through oral sex with a partner suffering from a cold sore. Although a cold sore will not redirect and cause herpes in a person’s own body, exposing the genitals of a partner to the virus does run the risk of passing on genital herpes. Oral sex should be avoided until an oral outbreak has subsided.

Herpes can come from numerous places, rather than just penetrative sex. The herpes virus is estimated to shed between 10 and 20 percent of the time, meaning that it is possible to contract the virus through general bodily fluid contact, including blood and sweat. Although it is not necessarily a common problem, it is possible to pass herpes via methods other than sex.

#5. Public Restrooms are Breeding Grounds for the Herpes Virus

There is a long-standing, incorrect notion that STIs are running rampant in public restrooms, eager to infect anyone who dares make contact with a toilet seat. Although some viruses can live in less-than-ideal conditions, such as a dry toilet seat, very few viruses are quite so tenacious—including herpes. Herpes is not a strong virus and dies quickly once exposed to light and air. Sharing a bathroom with someone who has herpes does not necessarily mean you’ll contract the virus.