Home Precautions & Preventions Are Bacteria and Fungus Teaming Up Against Your Infant? 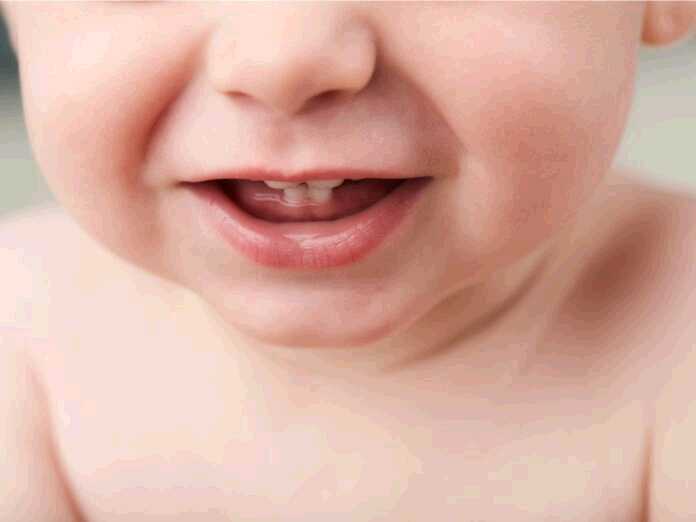 Early childhood caries (ECC) is a serious issue that affects almost a third of preschool children in the US. If left untreated, it can have negative effects on the child’s well-being. Until now, scientists have believed that bacteria cause tooth decay in toddlers. But a recent study found that a type of fungus could also play a part in the process.

How Bacteria Cause Tooth Decay

Streptococcus mutans is the bacterium that contributes to the development of ECC. It enters the mouth and sticks to your child’s teeth. To do that, it isolates the sugars from the foods your child eats. The bacterium then converts these sugars into a sticky matter. As they remain in the mouth, they contribute to the formation of plaque on the teeth. This plaque then leads to severe tooth decay.

The Role of Fungus in ECC

A 2014 study by the same team found that, while bacteria cause tooth decay, they’re not the sole culprit. Candida, a type of fungus that’s present in the mouth, may also contribute to it. On its own, Candida usually can’t stick to teeth. But surprisingly, in the presence of S. mutans, it can.

Candida reacts with the sticky matter that this bacterium produces. This reaction results in the production of a glue-like substance that enables Candida to stick to the teeth, too. As such, the plaque forms much faster, resulting in more rapid tooth decay. Because children usually consume plenty of sugars, they are more prone to this condition.

In Search of a Solution

Further research confirmed the findings of the original study. The authors also suggest a different approach to the treatment of ECC. So far, all treatment options address S. mutans alone. That’s because of the common belief that only bacteria cause tooth decay.

With these new findings in mind, it’s also important to address Candida as one of the causes. This may help put an end to the decades-long epidemic of ECC.

To ensure your child doesn’t develop tooth decay problems, you need to take care of their oral health. As soon as they start teething, take them to the dentist for a checkup. Furthermore, don’t give them foods that contain too much processed sugars. They might protest this decision, but it’s for their own good.

Should You Breastfeed If You Have HPV?

Does the Simplex Virus Change When Passed from Parents to Children?