Home Latest Research Are Flu Vaccines Safe for You If You’re Pregnant? 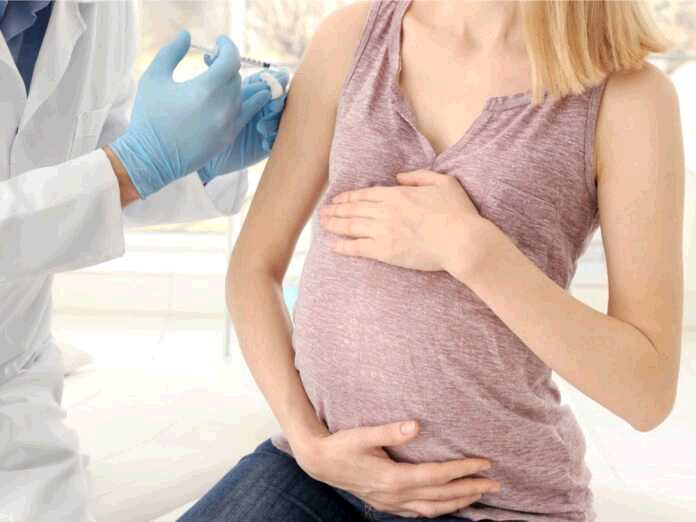 During pregnancy, women are more prone to developing certain health problems. As such, immunization is very important. This is especially true of the flu. But are flu vaccines safe for pregnant women? Extensive research shows that they are.

But according to a recent study, that might not be entirely true. While the findings are incidental, they are still worth noting.

Key Findings of the Study

The study observed more than 900 women who were pregnant during one flu season. Half of them had miscarriages, while other delivered their babies according to plan. Looking for possible causes, the researchers asked the women if they had got flu vaccines.

Of those that miscarried, 17 had received the flu shot within the last month of the pregnancy. At the same time, only four women from the other group had also got shots during the same period. All 21 women had also received the shot the year before.

The scientists thus concluded that there could be a link between miscarriage and the flu shot. However, the link only exists in women who had received the same flu shot the year before. They still can’t establish a causal connection between the two. As such, these results are speculative at best, but some experts have welcomed them. They noted that this is an important issue to investigate and encouraged future research on the same topic.

What You Should Do

So, are flu vaccines safe during pregnancy? Even in light of these new findings, the pros still outweigh the cons. If you contract the flu while you’re pregnant, you may be at risk of many other complications. What’s more, there is a risk that your baby might be born with certain defects as a result of your impaired immunity.

There’s also no other way to protect your baby from the flu during their first six months. They can only receive the flu shot six months after birth. So, not only are flu vaccines safe for you, but they’re also essential to your newborn’s health.

According to CDC, you can get the flu shot at any point during your pregnancy. If you have any other concerns, you should talk to your doctor. They’ll tell you more about the effects of the vaccine and answer any questions you may have.