Home Precautions & Preventions Can You Take Herpes Drugs If You Are Pregnant? 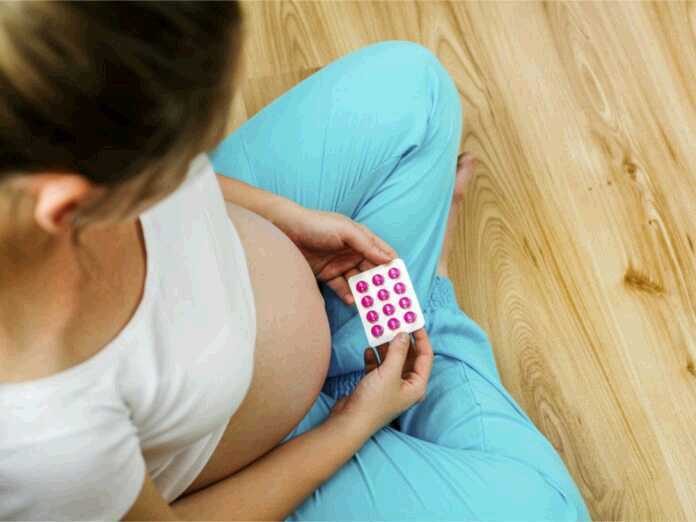 There are 417 million people in the world affected by herpes. With 267 million of that being women, many have raised the point of how herpes affects pregnancy. Further to that, the medication choices have been questioned, with many people wondering if herpes drugs cause congenital disabilities when taken during pregnancy.

Has Research Been Done on This?

Going back to the 80’s and 90’s, a study was performed over 1234 pregnancies across 24 countries. This is thought to be the oldest study available and many still consider it relevant. It initially found that 3.2% of babies were found to have some form of a defect. This came when the child was born to a mother who took antiviral medication during her pregnancy. Many scientists believe however that even that relatively low level of defect is generous as there could be other factors at play. The most obvious factor putting this research into question was that not all women received the same monitoring. This means that it’s unknown if they ingested anything else that could have caused the defect.

Is the Medication Really That Important?

The other side of this argument is those who wonder, even if it won’t cause defects at birth, is it really that important to take the medication?

The answer to that is simply – yes, it is important.

When a woman has the herpes strain within her body, it puts her body at risk and causes extra stress on the unborn baby. This is particularly true during an outbreak. The medication can prevent those outbreaks and ease symptoms, meaning the baby is not as likely to feel any extra stress.

The most referenced study on this matter was one that was performed back in the 80’s. The reason behind this is that most studies on this topic since then have been unable to prove anything different. Given what we know, it can be considered that the notion that herpes drugs cause birth defects is incorrect.

Why Are HPV Vaccination Rates Lower for Boys?

Can Viruses Cause Chronic Fatigue Syndrome