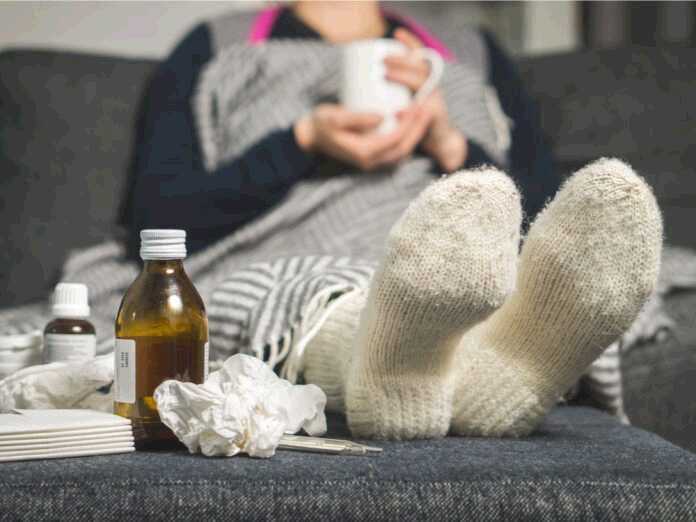 To protect themselves from the flu, people get flu shots every year. But according to CDC, the effectiveness rate of this standard vaccine ranges from 40% to 60%. As such, about 50% of people who receive the shot may still get the flu. Luckily, this could soon become a thing of the past. Scientists are working on a special flu shot that would make people immune for life.

A team of experts at the Nebraska Center for Virology have developed a new 4-in-1 flu shot. They took genes from four strains of influenza and combined them. To determine the effectiveness of this special flu shot, they tested it on a group of lab mice.

After they vaccinated them, they exposed the mice to nine strains of the flu virus. Under normal conditions, the doses they received would result in death. Yet the vaccine made them immune to seven out of those nine types. In fact, the mice that received a higher dose of the shot showed no signs of illness.

The scientists also formed a control group of mice and exposed them to the same nine viruses. Unlike the first group, these mice only received a standard flu shot. The researchers reported that the mice died soon after exposure to different influenza strains. This only proved that the special flu shot is a lot more powerful than the standard one.

Because viruses mutate very fast, traditional vaccines will become less efficient soon enough. What’s more, the current vaccines are only efficient on the most common strain of the flu. This is the first example of a special flu shot that addresses all known types of the disease.

While there’s still a lot of research to be done, the scientists see this as a positive development. The ultimate goal is to develop a single vaccine that would give people lifetime immunity to all strains of the flu. Until then, people will still have to rely on traditional flu shots for protection.