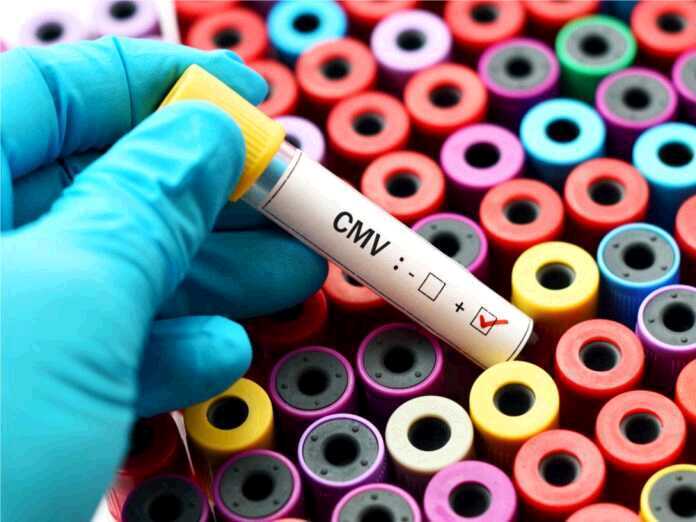 Even though the cytomegalovirus is common, you may not have previously heard about it. This is because to most people, this virus doesn’t pose any threats. However, pregnant women, newborns, and immunocompromised people may develop cytomegalovirus infection (CMV). In this article, we examine CMV symptoms, causes, and treatments.

What Is the Cytomegalovirus?

This is an infection that usually doesn’t produce any symptoms. Like the herpes virus, the cytomegalovirus can lay dormant in the body for many years before reactivating at some point. Experts estimate that by the age of 30, half of all US citizens have contracted this virus.

Who Is at Risk of Developing CMV?

While most people who have the cytomegalovirus never develop any symptoms, the following groups are more susceptible to developing CMV:

What Are the Causes of CMV?

When looking at CMV symptoms, causes, and treatments, looking at why and how someone contracts the virus and develops the infection is essential.

What Are the Symptoms of CMV?

In general, healthy people don’t need any treatment. Newborns, pregnant women, and people with a weakened immune system do need treatment though. The choice thereof depends on the severity of the infection. Antiviral treatments are the most common.

Now you know the basics of CMV symptoms, causes, and treatments. Speak to your doctor if you’re concerned you may be suffering from it.