Home Latest Research Did We Get Herpes from Chimpanzees? 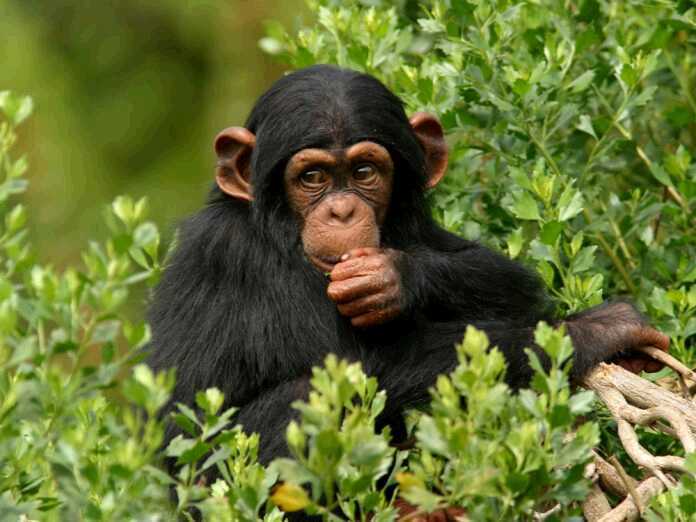 For years, scientists have made attempts to determine the origin of herpes. Several major studies have helped them learn more about this virus that affects more than half of the world’s population. What’s more, they may have found its source. According to one of these studies, it was chimpanzees that we got the virus from. But before we get to the findings, let’s look at what we know so far about the origin of herpes.

How the Virus Evolved

This study also found that a cross-species contact may have originally infected humans with the HSV-2 strain. Building upon these findings, a 2015 study traced the history of HSV-2 to prove that humans originated from Africa. Their migration started about 50,000 years ago, which means that the virus existed even then.

Discovering the Origin of Herpes

These findings served as the starting point for a recent study on the origin of herpes. The researchers found further proof that humans got the virus from another species. According to them, they got it from chimpanzees.

While they didn’t research how the transfer of HSV-2 occurred, they did offer a few possible scenarios. Humans may have got into contact with chimp blood while hunting them. The transfer could have also happened while they were butchering their meat. Finally, the fruits humans ate may have had traces of chimp saliva on them.

Why These Findings Are Important

There are two reasons why these findings are important. For one, the researchers learned that the HSV-1 and HSV-2 strains combine their genomes when they coexist. They also learned that the original HSV-2 differs greatly from the current common version. So, while recent tests for HSV-2 can detect this common version, they may be blind to the so-called “African strain.”

The researchers plan to pursue further studies and build up on these findings in the coming years. This will give them more insight into how viruses work and may even help prevent the next great pandemic.