Home Latest Research Do We Have A Vaccine For Herpes Simplex? 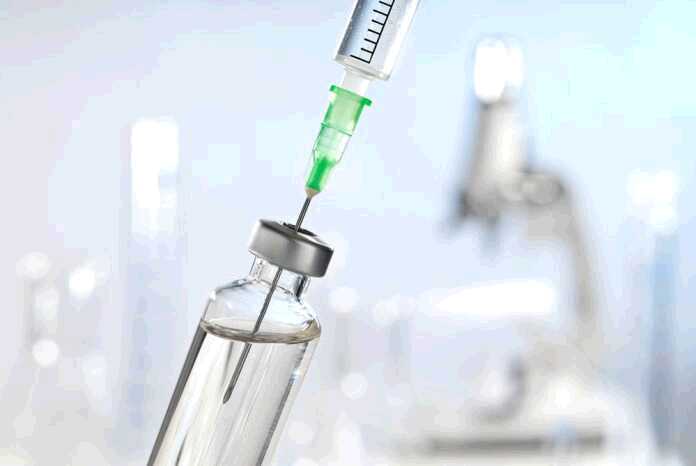 When talking about common viral infections, it’s impossible not to mention herpes simplex. The disease caused by the HSV virus results in sores on the genitals and/or the mouth. Herpes is annoying to say the very least. The cold sores, or fever blisters, are very painful, not to mention that they itch. If you have herpes, there’s no need to worry because relief is on the way with a new vaccine.

If you’ve ever had fever blisters in your life, then you can be sure that you have the herpes simplex virus. Commonly referred to as HSV, the herpes simplex virus is able to infect multiple hosts, leading to many disease states. There are 2 main types of viruses: HSV 1 and HSV 2. Infections with these two viruses can be encountered throughout the globe, some geographic areas being more affected than others. Despite the fact that the viral infections are common, they go undiagnosed. Herpes diagnosis is confirmed by laboratory testing. Attention needs to be paid to the fact that herpes simplex isn’t the same thing as human papillomavirus. While it’s true that there are certain similarities, the viruses evolve in different ways.

One company out there seems to have found a cure for herpes simplex. That company is called Rational Vaccines. The vaccine is called Theravax. Their accomplishment is indeed impressive taking into consideration that they are only a pharmaceutical start-up. The organization made headlines the moment they launched their innovation, but not in a good way. The clinical trials wre carried out overseas without the oversigh of the FDA, a move that was thought to be unethical.

But does the herpes vaccine work? As a matter of fact, it does. Rational Vaccines have managed to take the herpes simplex virus and manipulate it so that has only beneficial properties. Speaking of the story, things aren’t quite as information sources have depicted it. Sure, the trial was controversial, but there was no time to waste. For those who don’t know, it takes years in order to conduct clinical trials. What’s important is that Theravax works. But as a therapy. Unfortunately, right now it isn’t available to the general public.

What are other researchers doing?

Taking into consideration that a great deal of research is carried out today, it’s only normal to want to know what other scientists have been up to. What you need to know is that they haven’t been quite successful in their endeavors. Unlike Rational Vaccines, they are taking the ethical way and rely on protections. Why? Probably because people’s lives are at risk and they can’t afford to make any mistake. When will they find a way to fight off herpes? There’s no way of knowing. All that can be said for the time being is that there aren’t hopes for the future. Not yet, at least.