Home Latest Research Does the Flu Increase Your Risk of Heart Attack? 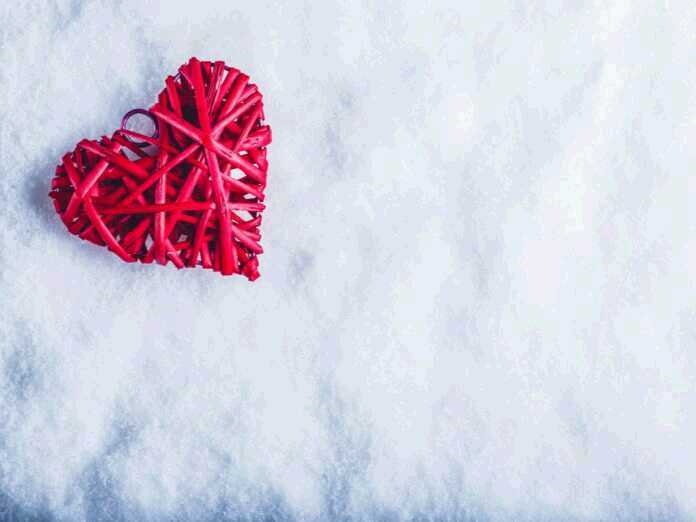 Short answer: Yes. The flu increases heart attack risk. And the news gets worse. And then it gets better.

The study, published in the New England Journal of Medicine, looked at heart attacks occurring in those with cases of flu confirmed by lab tests. In particular, they looked at the seven days following the collection of the sample used to confirm the flu. And they used the hospital admissions data to confirm the cardiac event.

The flu increases heart attack risk by about six times. Not 6%; not 60% but 600%! And, to make matters worse, it also increases the risk of stroke. An earlier study demonstrated a 300% increase in stroke risk. And it’s not just flu – any respiratory infection is likely to increase these risks. But the flu/heart attack correlation seems to be the strongest.

It’s nothing that wasn’t already suspected. The flu, or any infection, puts a strain on the body. And if that body has preexisting weaknesses, for instance a tendency for blood to coagulate, the flu may simply be too much for the body to adjust to.

And Is There Any Good News?

And the flu vaccine may be especially important for you if you’re susceptible to contracting the flu. Even though the vaccine wasn’t a great fit for the particular influenza viruses we faced this year, it was still somewhat protective. It reduced the chances of getting the flu, and it tended to reduce the severity of the illness.

One more thing – researchers are working on a universal vaccine that would radically reduce the chances of getting the flu, or even eliminate them.

So it’s true that flu increases heart attack risk. The takeaway, of course, is to get vaccinated, practice good flu hygiene, and eat right to support your immune system. Also, remember that even a 600% increased risk is pretty low. And once that first week is over, your risk goes back to where it started.