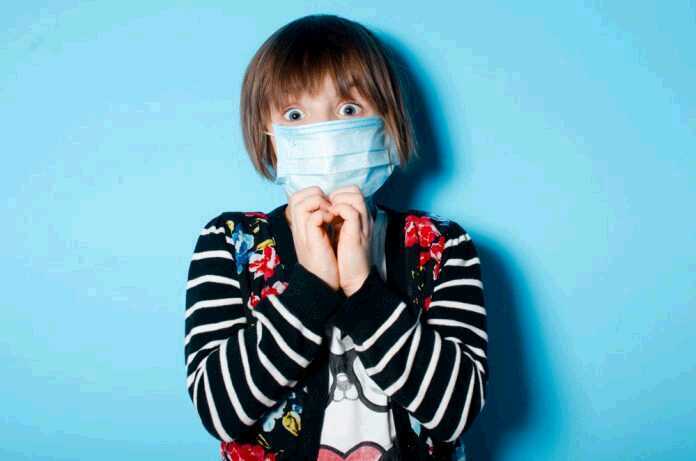 Viral pathogens are a threat to global health. From the common cold and flu to HIV and Ebola, viral infections claim far too many lives every year. Until recently, the complexities and mutations of viruses have only allowed scientists to create treatments for very specific strains of viruses. A broad-spectrum approach to treating viral infections seemed out of reach.

This was until researchers at MIT Lincoln Laboratory, led by biomedical engineer Todd Rider, developed and demonstrated an approach–known as DRACO–that just might lead to the eradication of most viruses on Earth.

DRACO stands for Double-stranded RNA Activated Caspase Oligomerizer. What does that mean? Well, our cells have natural ways of detecting and killing off cells infected with viral RNA. By using our cells’ natural ability to destroy infected cells, DRACO selectively induces cell suicide in infected cells while leaving healthy ones intact. During experiments, DRACO was effective in battling all 15 viruses tested including the common cold, polio, dengue fever, and the stomach virus. Testing also showed mice were saved when infected with a lethal dose of H1N1.

When Will We See DRACO?

Though the initial results of DRACO testing showed favorable results on concept tests using cells and mice, research has slowed due to lack of funding. Initially, a grant from the National Institute of Allergy and Infectious Diseases and a couple other sources funded the work. Unfortunately, that funding passed. The big pharmacy companies are reluctant to open their funding for larger experimentations until DRACO can prove effectiveness against clinically relevant viruses.

Without the funds from big pharmacy companies, DRACO cannot progress the research to find the best design and test in large-scale animals and human trials. A crowdfunding campaign was set up, but, unfortunately, the money wasn’t enough.

With the proper funding and if experiments didn’t run into any major scientific difficulties, Rider estimates human trials for DRACO may start in a decade or so. So, hopefully, we could live in an age when viral infections are nothing more than a memory.