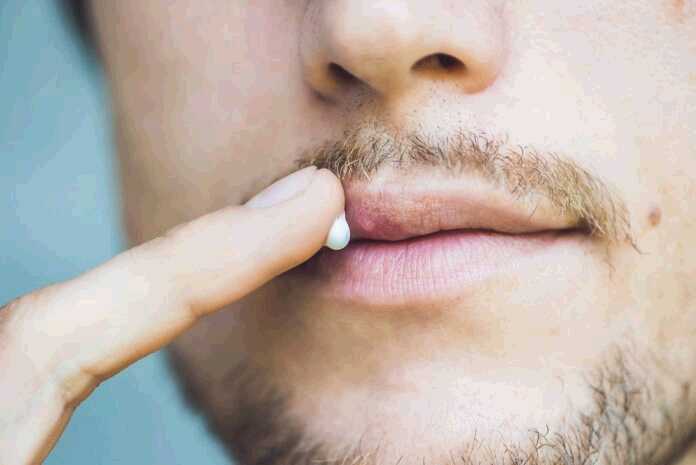 Herpes is a viral disease caused by the herpes simplex virus known as HSV. It can appear on various parts of the body, most commonly on the genitals or mouth area. It is a higly contagious virus that can be passed from one person to another through direct contact, and once infection occurs, it lasts for life.

In a severe infection, this virus can invade the central nervous system damaging the brain (herpes encephalitis). Herpes can also spread to the eyes, thus causing a condition known as herpes keratitis. This can cause symptoms such as pain, itching and discharge in the eyes. This infection has also been associated with cognitive defects of bipolar disorders and Alzheimer ’s disease. Unfortunately, HSV can never be eradicated from the body by the immune system.

Herpes is classified into two types;

This is a highly contagious infection and quite common throughout the world. It is estimated that 3.7 billion people around the world are infected with herpes type 1, and Africa has the highest rate of 87%, whereas America has the lowest rate of 40-50%.

This infection is mostly asymptomatic, and the majority of the patients carrying this virus are unaware of this. Symptoms of oral herpes are:

Common symptoms of these two types of herpes include fever, swollen lymph nodes, headaches, tiredness and lack of appetite.

Genital herpes is a sexually transmitted disease that causes sores in the genital areas. Genital herpes is a global issue and an estimated 417 million people are suffering from this virus, and it has been observed that more women are infected with HSV-2  than men.

At the primary stage, this type generally has no or mild symptoms. At the secondary stage, the symptoms that occur are:

Basic precautions can be taken such as making direct physical contact with people, not sharing items such as makeup, lip balms, towels, etc. You must also wash your hands and use swabs before applying medications on the sores.