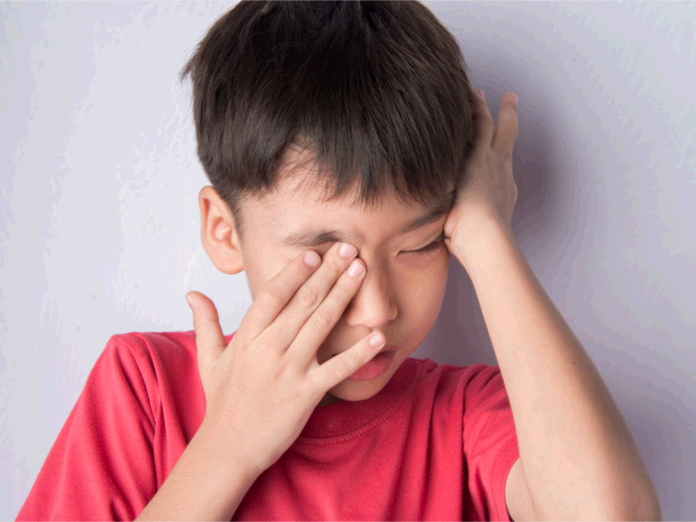 Did you know that there is a link between herpes and eye disease? Namely, some herpes viruses can affect the eye, too. But unlike the viruses that cause herpes simplex, these aren’t sexually transmitted. They can be in our bodies for years without causing any known complications. What’s more, even newborns are often exposed to them.

The Types of Viruses That Cause Herpes and Eye Disease

There are two types of viruses that cause both herpes and eye disease.

One of them is the varicella-zoster virus that also causes shingles and chicken pox. The virus exists in our bodies and circles around the nervous system. But sometimes it will start to multiply or travel to other regions of the body. As such, it could also affect the eye and the surrounding area of the skin. The resulting condition is the herpes zoster ophthalmicus.

The other threat is the herpes simplex type 1 virus. It contributes to the occurrence of cold sores in the mouth area. If your body’s immune system is weak, the virus could spread to your eyes. It will attack the cornea, resulting in the condition known as herpetic eye disease.

The symptoms you’ll experience depend on the type of virus that is causing your problems. As a rule, because they impact nerves, they are usually very painful.

If you’re suffering from herpes zoster ophthalmicus, the symptoms may include:

Common symptoms of the herpetic eye disease include:

As with any other virus, doctors won’t prescribe antibiotics to treat these diseases. Instead, you will have to use some antiviral pills and eye-drops to fight them. But the pain might persist even after other symptoms have gone away. That’s why it’s important to follow your doctor’s advice very closely.

Another big problem is that these problems tend to reoccur over time. What’s more, they can even cause temporary blindness in some severe cases. The scientists are currently developing vaccines that would prevent this. In the meantime, only proper treatment will ensure that the symptoms don’t come back.