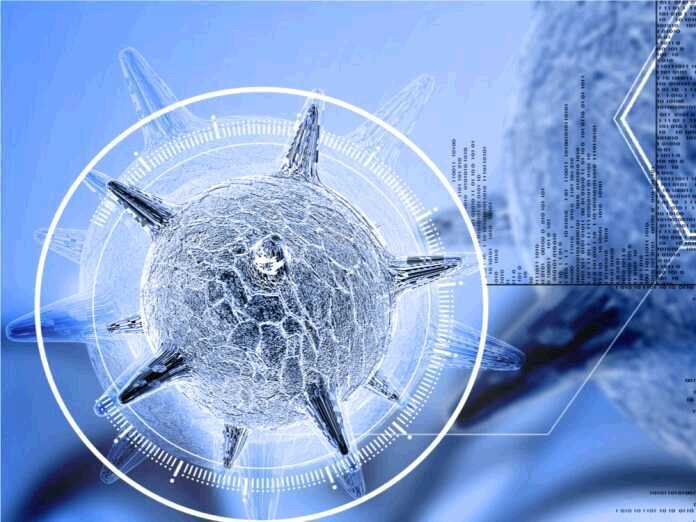 If you’ve ever had cold sores, you’ve got the simplex virus, also known as the herpes virus. It’s one of those viruses that can sleep inside your body for years without causing any health issues. But sometimes, the virus reactivates and produces symptoms. In this article, we examine how the simplex virus sleeps and reactivates in your body.

Researchers at Princeton University investigated how the simplex virus goes from laying dormant to reactivating. Having tried many techniques to get the virus to go to sleep, they have now discovered how to put the simplex virus into a dormant phase.

At the same time, they were able to study the proteins involved in waking and putting the virus to sleep.

Furthermore, the scientists are also studying how to prevent the simplex virus from going to sleep. The overall purpose of this research project was to find out how the simplex virus sleeps and reactivates in your body.

Previously, this has proven difficult because it is nigh impossible to create body-like conditions in a test tube. However, the Princeton researchers have managed to develop a system that prevents the simplex virus from going to sleep. This is significant in the fight against this virus because it is much easier to tackle an active virus than a dormant one.

The Significance of the New Study

Researchers hope that understanding, how the simplex virus sleeps and reactivates in your body, may lead to the development of more effective treatments against this and similar viruses. Drugs that target the specific proteins responsible for the sleep and awake-states could be developed. That way, these drugs could prevent symptoms and curtail the spread of the virus.