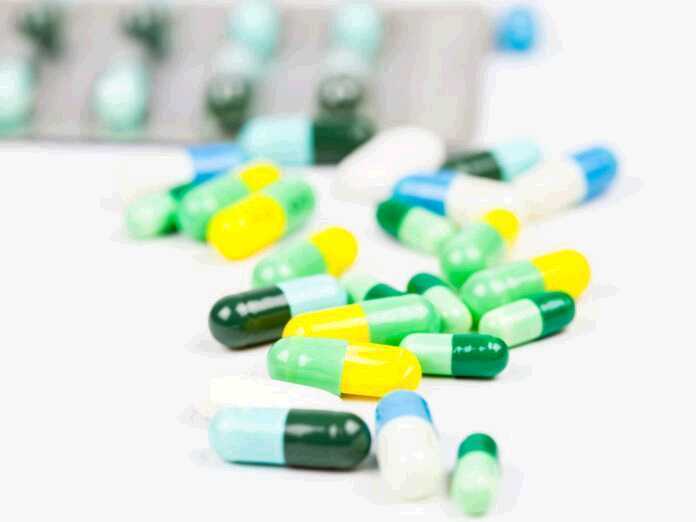 The World Health Organisation has been highlighting the enormous threats we face from drug-resistant or antibiotic-resistant bugs. As bacteria become more and more sophisticated, conventional drugs often no longer suffice. However, recent research suggests that an old antibiotic could come to the rescue. In this article, we look at how Fosfomycin could help against drug-resistant bacteria.

Fosfomycin was first commercially produced in the early 1970’s. Since then, doctors have prescribed it in the treatment of urinary tract infections (UTIs). According to WebMD, Fosfomycin doesn’t work for colds or flu and should only be used for UTIs. Traditionally, physicians prescribed this drug at a single dose of 3 grams, available to take in a sachet to be dissolved in water.

Up until now, doctors believed that this drug to only works against minor bladder issues. They’ve been stressing that it wouldn’t even be effective in the treatment of kidneys infections.

How Fosfomycin Could Help Against Drug-Resistant Bacteria

Nonetheless, new scientific research suggests differently. The results of this study were only published in February 2018. While traditionally, Fosfomycin was only prescribed as a single-dose drug, this study examined its effect if taken on a more frequent basis.

Furthermore, the researchers studied its impact on bacteria other than those related to UTIs. The results indicated that 6-12 gram of Fosfomycin taken daily in 3 dosages could help in the fight against multi-drug-resistant bacteria. This is very good news indeed.

One of the lead authors of this study, Dr. Jasper Stevens, of the University Medical Center Groningen, in The Netherlands, said that the study highlighted the existence of a viable alternative to the time-consuming and costly development of new antibiotic drugs.