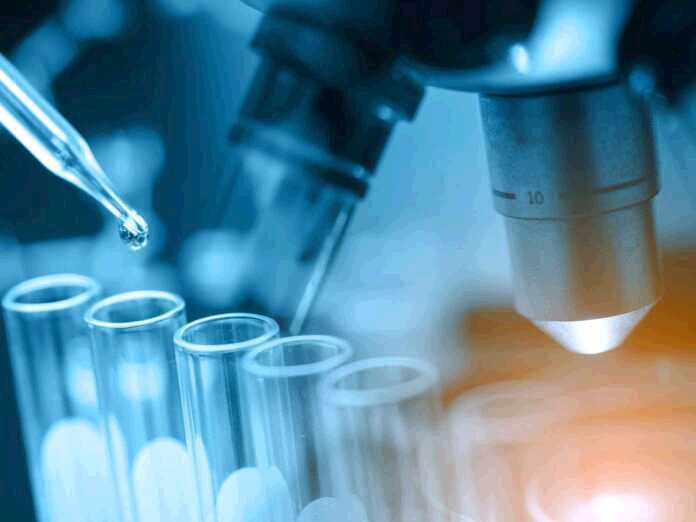 While most cases of influenza come and go without seriously compromising the health of their hosts, some cases of the flu can have alarming effects on our body and even lead to death. However, recent studies seem to have found a way to make this infection less threatening to the human health. These scientists claim that we could use a type of protein to treat the flu in the near future.

Things to Know about the Flu

A respiratory infection caused by the influenza virus, the symptoms of flu are well-known, and they include fever, cough, runny nose, headaches, and fatigue. From the day the virus enters the system, it takes between one and four days for the symptoms to show.

Although people of any age and gender can come into contact with the virus, people over 65 years, children, and people with chronic conditions like asthma or diabetes are at a higher risk. Around 5.000 people die every day from the flu.

Could We Use Protein to Treat the Flu?

A team of scientists may have reached an important breakthrough in their flu studies. The researchers from the Pennsylvania State University College of Medicine found that a specific type of protein called GM-CSF can improve our immune response to the virus.

An earlier study by the same team already showed that mice with higher levels of GM-CSF displayed more resistance to influenza. However, this new study found that this protein was equally effective for mice that were infected with the virus. The scientists even waited for three days before treating the mice, as many people don’t visit the doctor the first day they get infected.

Although it’s still early to say that we will use protein to treat the flu in the future, the initial results look promising. The study is awaiting approval for clinical studies to test this new method further and hopefully reach another breakthrough.