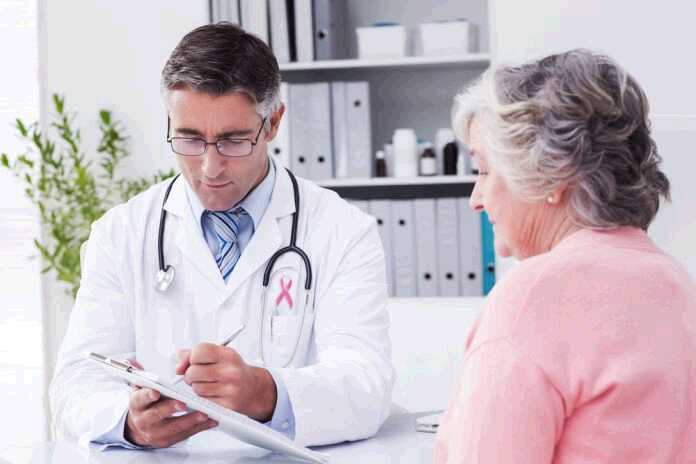 You can get an infection from a virus or bacteria through very similar ways, such as touching a dirty surface or eating improperly cooked food. However, that’s where similarities end. It’s important to understand the differences between virus and bacteria infections, so you don’t over-treat or use the wrong treatments, and so you can minimize your risks of contracting an infection.

In general, most bacteria are harmless. In fact, it’s estimated that only a small percentage of the many types of bacteria out there are harmful. However, bacteria can live for a long time without a host (read: you and your body).

Viruses, on the other hand, are a different matter. They don’t survive for very long without a host, but they can spread very quickly. And unlike bacteria which are mostly harmless, most of the viruses you encounter are unhealthy and attack you to cause illness.

How Treatment of Infections Differ

Because treatments for bacterial and viral infections differ, it’s important to know what’s causing your illness. Your doctor can easily do a test to see if your symptoms are caused by one or the other.

Bacteria respond well to antibiotics, although the over-prescription of the drugs is making bacteria more and more resilient. However, in many cases, a round of antibiotics from your doctor can wipe out the bacteria infection and relieve you of your symptoms.

Viruses, on the other hand, do not respond to antibiotics. That’s why, for example, if you are coughing and sneezing, a doctor will want to test if you have a virus or a bacterial infection. If the former, such as if you have a cold, antibiotics would be useless and potentially even harmful.

Because viruses spread and adapt and reproduce quickly, many treatments focus on managing the symptoms and helping you to get healthier as opposed to trying to kill the virus. However, there are some antiviral medications available for challenging infections.