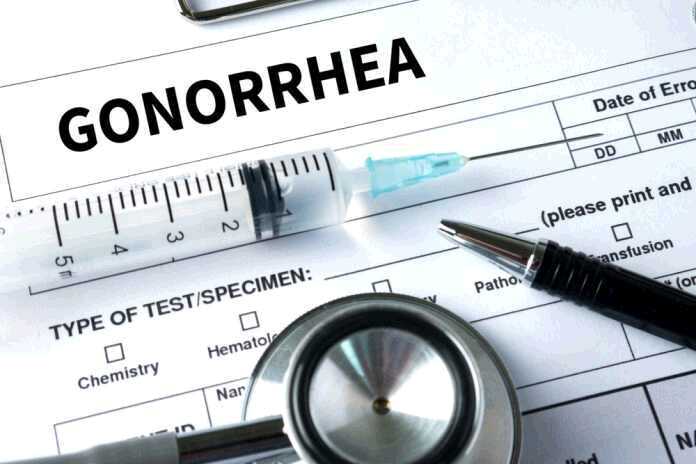 Gonorrhea is not an uncommon STI. In fact, it is one of the most common sexually transmitted illnesses, with as many as 78 million new cases of gonorrhea occurring each year. Although it is certainly not uncommon, gonorrhea is far from innocuous, as it can lead to pelvic inflammatory disease, infertility, and a greater risk of developing HIV. All of these together paint an alarming picture for the high infection rates of gonorrhea—particularly as antibiotic-resistant strains begin to increase.

What Is Antibiotic Resistance?

Antibiotic resistance is a term used to describe any type of infection that is able to outsmart or overcome traditional antibiotic regimens. Arguably, the most well-known antibiotic-resistant bacterial infection is MRSA, which is akin to a staph infection, but is far more difficult to eradicate.

Antibiotic-resistant illnesses are problematic because typical drugs no longer work, leading to the need to use more intensive treatment regimens, which can not only fail in their purpose, but can also remove beneficial bacteria from the gut. Removing beneficial bacteria can lead to greater susceptibility in contracting additional illnesses.

A resistant STI is problematic for numerous reasons, the most significant being that as STI infection rates increase, the number of treatment options seem to be decreasing. Increasing numbers of gonorrhea infections are resistant to all known antibiotic treatments and are, therefore, untreatable until further antibiotics are developed.

Although this is not as large a problem in wealthier countries with the the ability to continually develop new forms of medicine, poorer countries with less sophisticated medical technology are saddled with massive numbers of untreatable infections. Declining fertility and increased HIV infection rates make resistant gonorrhea a health crisis, rather than a simple STI.

One study found that a vaccine for gonorrhea may be on the horizon. Once a vaccine is developed, the rates of infection are likely to decrease dramatically. Until that time, however, the bacteria behind gonorrhea continue to grow, multiply, and mutate, resulting in super bugs that were, less than one decade ago, easy to treat.

The best way to avoid a resistant illness is to take an offensive stance and prevent infection. Engaging in safe sex, including the use of a condom and completing regular testing for STIs, is one of the most effective ways to avoid gonorrhea. Education is also an important factor; being aware of the potential signs and symptoms of STIs can help infected men and women avoid sex during shedding periods, and could encourage more diligent condom use.