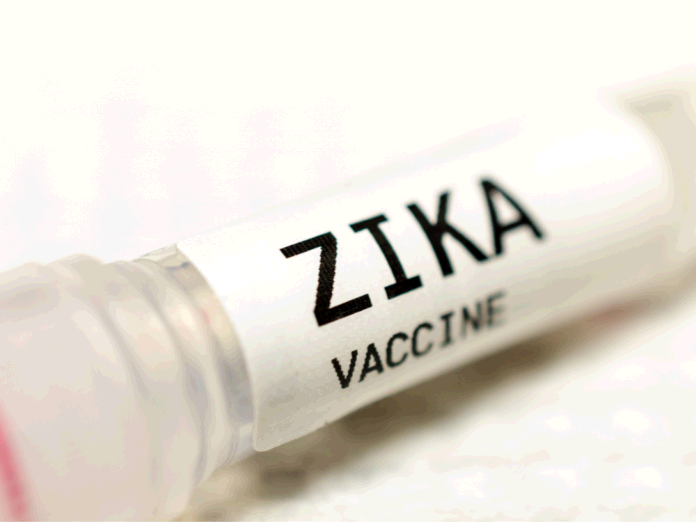 Until a few years ago, experts thought that Zika virus was harmless. But then a study found a link between the virus and brain defects in newborns. Furthermore, there was a major outbreak of this mosquito-borne virus in Brazil. This prompted scientists to start developing a new Zika vaccine, the first of its kind.

The Path to the Vaccine

Within a few months, they had created the prototype of a new Zika vaccine. This was a gene-based vaccine that contained a plasmid, a small piece of DNA. When injected, the plasmid would urge the body to synthesize proteins. These proteins would then assemble and create an effect similar to Zika virus. As a result of this virus-like effect, the body’s immune system would generate a response.

The scientists used several different types of plasmid. After further clinical trials, they settled on two types that showed the most promise. By mid-2016, the new Zika vaccine was ready for tests on human subjects. The main concern of the research team was to see if the vaccine would be safe to use.

A year after the early trials had started, the researchers published the results. Not only is the new Zika vaccine safe, but it also caused a strong immune response in people they tried it on. Furthermore, there were very few side effects. For the most part, they included slight redness and minor swelling at the injection site.

The scientists tested both plasmids to see which one will work the best. One of them, VRC5283, was efficient in almost 100 percent of the cases. All the patients who received it had generated antibodies to fight the disease. Because of the promising results, the experts will now focus only on this plasmid.

In the next few months, this new Zika vaccine will undergo further trials. The mission is to test it on at least a few thousand people of different ages across the continent. Moreover, the scientists also need to confirm that it can protect people from Zika virus in an efficient way. If everything pans out, the new Zika vaccine will help eliminate the growing threat of this dangerous virus.