Home Precautions & Preventions Learn the Difference between HPV and Herpes 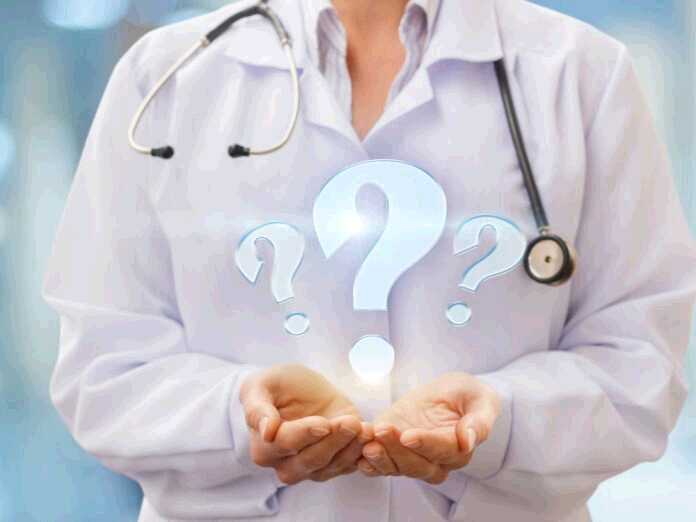 Human papillomavirus (HPV) affects almost 79 million of young people in America. This makes it the most widespread STD right now. While they have some things in common, there is a big difference between HPV and herpes.

What HPV and Herpes Have in Common

People can contract both HPV and herpes during intercourse. But there’s also the herpes simplex virus type 1 (HSV-1) that people can contract through saliva. Once you contract any of these viruses, they will stay dormant in your body. Sometimes they can become active again and cause an outbreak in your genital area.

Another thing HPV and herpes have in common is that there’s no cure for either of them. But in both cases, there are drugs that can help relieve the pain, as well as other visible symptoms.

How They Are Different

The main difference between HPV and herpes is in the symptoms they cause. Herpes causes an outbreak of sores in the genital area. Pain and itchiness will often accompany them. Unlike herpes, HPV often won’t cause any visible symptoms. When it does, they will be in the form of genital warts.

There are many ways doctors can diagnose the presence of herpes in your body. They can examine your symptoms, test your blood, or take a tissue sample. With HPV, they will usually only look at the symptoms once they develop. Women can also undergo a Pap test to find out if they carry the virus.

While herpes can cause some related health issues, the effects of HPV can be much more severe. According to World Health Organization, there are 13 known strains of the virus that cause cancer. As a matter of fact, many people don’t even know they have HPV until they get cancer diagnosis. Also, the effects are usually worse for people who have weaker immune systems as a result of other medical conditions.

To prevent both HPV and herpes, you need to practice safe sex at all times. This means using condoms, dental dams for oral sex, as well as doing regular STD tests. Also, children should get a HPV vaccine at the age of 11 or 12, before they become sexually active. Another difference between HPV and herpes is that there is no vaccine for herpes, but there is some progress on that front, too.