Home Facts & Myths Protect Yourself From These Top 3 Herpes Myths 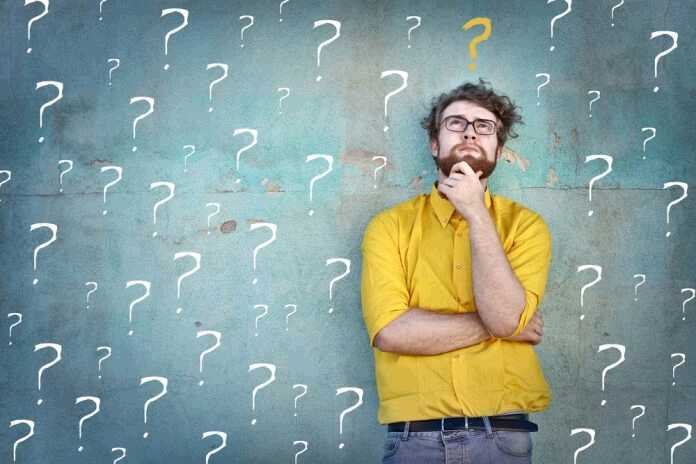 Look around the room right now. According to the U.S. Centers of Disease Control and Prevention, in a room of six people, odds are that at least one person has herpes. This viral infection is shockingly prevalent, yet there are so many myths and unknowns about the disease that the stigma and shame is disproportionate with how common the virus is!

“The stigma of the virus,” writes Jon Fortenbury in The Atlantic, “which exists at the heart of this faulty mindset, is usually worse than the symptoms themselves, as it affects dating, social life and psychological health.”

Protect yourself from these top 3 most common herpes myths.

1. You Can Catch Herpes From Toilet Seats and Public Bathrooms

There’s no need to cross your legs in discomfort the next time you’re at the movie theater or shopping mall.

The virus cells that cause herpes have difficulty living for very long outside of the human body. The odds of catching the disease from public surfaces, like a bathroom or locker room, aren’t very high.

One reason there’s so much stigma around herpes, and why the disease affects people’s mental health so much, is because there’s shame and this idea that only people who sleep around a lot catch the virus.

Having herpes is extremely common, and sometimes all it takes is just one exposure to be infected. You can even catch it in a long-term monogamous relationship, as your partner could have the virus for decades and never show any symptoms.

3. You Are Only Contagious When Showing Symptoms

This idea is extremely well-known, and also extremely wrong. While you are more infectious when showing symptoms like itchy sores and a rash, you can still share (and catch) herpes when showing no signs.

According to one study published in the Journal of American Medical Association, the virus “sheds” (meaning it can be shared) 10 per cent of the time even when you don’t have any symptoms.