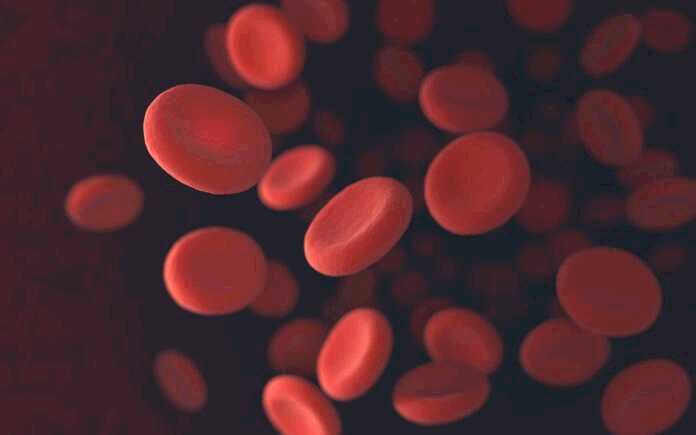 Sickle cell anemia is a type of anemia that affects the red blood cells. They are usually round, but the condition changes their shape. They resemble a hook or a sickle, which is how this disease got its name. As such, instead of moving easily through blood vessels, the red blood cells start sticking to their walls. They thus prevent oxygen-rich blood from reaching some parts of the body.

Patients with sickle cell anemia have inherited the condition from both their parents. To develop the disease, both parents have to have a sickle hemoglobin gene. If one of them doesn’t have that gene, the child will have a condition known as sickle cell trait. As a rule, people with this condition won’t develop any symptoms of the disease.

Furthermore, the occurrence of these genes is more common in some malaria-endemic areas. They include Africa, India, certain parts of Asia, as well as the Mediterranean. To find out if you have the sickle gene, your doctor can perform a special blood test.

The symptoms of sickle cell anemia will vary in some cases. They usually include the following:

Because this is a genetic condition, these symptoms usually occur very early in life. Babies affected by the disease will appear fussy and irritable. Moreover, the sickle blood cells may impair the function of some vital organs, including kidneys. As such, babies and small children could start wetting their beds.

The only potential cure for sickle cell anemia is bone marrow transplant. Also, some treatments can relieve the pain and keep all other symptoms in check. Over-the-counter analgesics will help some patients, but some may need stronger prescription drugs.

Hydroxyurea drugs can boost the production of hemoglobin, which allows for easier control of the disease. Other treatments include blood transfusions, injections, as well as wearing oxygen masks.

If you or your child experience any symptoms of sickle cell anemia, you should visit the doctor right away. They’ll perform a genetic screening to see if you have a pair of sickle blood genes. Also, because your immune system is weaker, you need to protect yourself against viruses. As such, it’s essential that you get seasonal flu shots, as well as any other vaccines you haven’t already got.