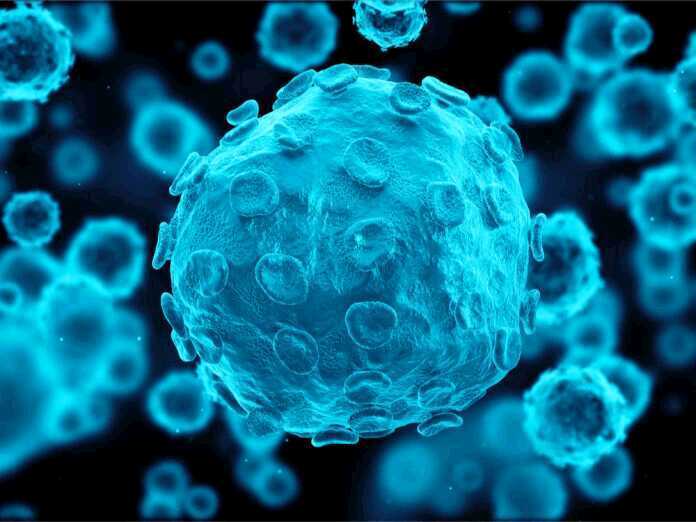 For once, herpes virus contributed to something good. Namely, a 2015 study found that one lab-made form of the virus can serve as the cure for melanoma. This disease is the most lethal form of skin cancer right now. According to statistics, about 80,000 people each year get a melanoma diagnosis in the US alone. Furthermore, almost 10,000 Americans with melanoma die each year.

What Did the Study Find?

The researchers conducted the study on 436 people from different parts of the world. They shared one thing in common: they all had inoperable melanoma. All these patients received an injection of either regular immunotherapy or T-VEC.

T-VEC stands for Talimogene Laherparepvec. It is a lab-made form of herpes simplex virus type 1. The researchers removed two genes from the virus so that it wouldn’t spread to healthy cells. Instead, as the study showed, T-VEC would only replicate in cancer cells. First, it would cause the affected cells to implode. Then it would produce chemicals that alerted the immune system to fight cancer in a more efficient way.

Is This the Cure for Melanoma?

This new T-VEC treatment isn’t the ultimate cure for melanoma the scientists have been looking for. However, the study found that it can delay the progress of the disease by as long as three years. The patients who received T-VEC injections lived for 41 months on average. That’s in contrast to the 22 months, which was the average survival rate of patients who received the control treatment.

Furthermore, this treatment only focuses on cancer cells instead of the whole body. As such, it has fewer possible side effects than chemotherapy and other similar options. This is especially beneficial for patients in advanced stages of inoperable melanoma.

Amgen, a US-based pharmaceutical company, funded this study. They proceeded to patent this T-VEC treatment under the name Imlygic. Six months after the publishing of the study, the new treatment got an FDA approval. Imlygic is now available to all melanoma patients in the United States.

A recent study funded by Amgen tested its effects on a random group of people. It showed that Imlygic doubled the patients’ response rate to regular checkpoint inhibitors. The company is already pursuing further research to improve the treatment. Their ultimate goal is to find the cure for melanoma.