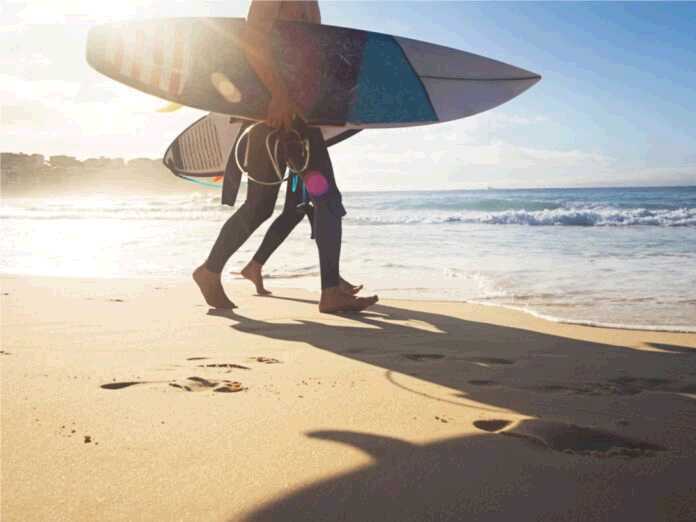 Do you or someone you know like to ride the waves? If so, you may be harboring antibiotic resistant bacteria . Here is more information about the link between surfers and drug-resistant bacteria.

In a UK-based study, researchers discovered that surfers are three times more likely to be carrying a superbug that is resistant to antibiotics. This may occur because of the bacteria and sewage run-off in the ocean waters. And, surfers swallow ten times more water than frolickers and swimmers.

Additionally, this same bacterium seems to be able to pass on DNA resistance to other bacteria and bugs already in the body.

Some think that local farms share the blame for antimicrobial resistance. The FDA recognizes the growing threat it poses to the point of enacting various actions to minimize the use of antibiotics in food-producing animals.

This is important for a few reasons. One reason is the overuse of antibiotics causes the same infectious organisms it guards against to mutate. This renders antibiotics and antimicrobials useless to cure infections.

In farm animals, these drugs are in the feed as precautionary measures. Unfortunately, the effect has a somewhat opposite effect. While it still may fight microbial infections, it also propagates bugs that are resistant to any drug cures. This passes onto humans in different ways.

One way is contaminated animal products. Also, produce watered by contaminated water, and even feces through environmental runoff are just a few ways this passes through the human body. According to the CDC, the number of U.S. residents who get sick from antibiotic-resistant bacteria found in food is estimated over 400,000 per year.

Finally, this is not the first we’ve heard about drug-resistant bacteria and superbugs in the making. But, this is alarming because of the prevalence of contamination in the ocean waters.

Nowadays ocean waters aren’t the only way to catch antibiotic-resistant bugs. This link between surfers and drug-resistant bacteria is simply more alarming. The ramifications of widespread infections are enormous if laws aren’t put into place to clean up coastal waters and stop contaminate run-off.

Should You Breastfeed If You Have HPV?

Does the Simplex Virus Change When Passed from Parents to Children?