Home Precautions & Preventions Taking a Beating from Mono: Your T-Cells Could Be the Reason 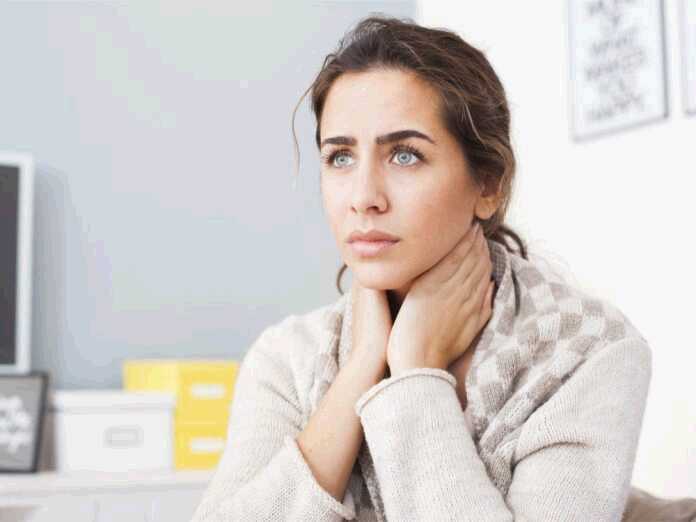 Mononucleosis, also known as the “kissing disease” or mono, is very common. Its main cause is the Epstein-Barr virus (EBV) that spreads through saliva. Almost 95 percent of American adults will have contracted EBV by the time they turn 40. Yet only 35 to 50 percent of them will develop the symptoms of mono.

Despite its popular name, you don’t have to share a kiss with someone infected with EBV to get mono. Drinking from a glass with traces of infected saliva is enough for the virus to enter your body. The symptoms of mono this virus causes will vary from person to person. According to a recent study, this depends on how many T-cells a person has in their body.

When a virus enters your body, your immune system starts to fight it. Your body produces T-cells, which experts also call “memory cells.” These cells then record and memorize its response to the virus. Later, when you contract the same virus again, the T-cells will prompt your body to respond in the same way.

The authors of the study focused on the T-cells that memorize your body’s response to mono. The results showed that people who have suffered a severe case of mono had 25 times more T-cells than healthy people. Similarly, those who experienced only a mild case had 10 times more of these cells.

The Effects of Other Viruses

These findings show that the symptoms of mono are worse for people who have more memory T-cells. At the same time, the more often they suffer from the same disease, the more T-cells they will have. But there’s another important thing to consider.

The T-cells that the researchers studied were cross-reactive. This means that they can also memorize the body’s response to the influenza virus. They will then replicate this response whenever they detect any virus threat. As such, the symptoms of mono you experience could be worse if you’ve had the flu.

You should do your best to avoid contact with any viruses that can trigger a strong immune response. To protect yourself against the flu, you need to get the seasonal flu shot. That way, you may also lower your risk of experiencing severe symptoms if you develop a case of mono.