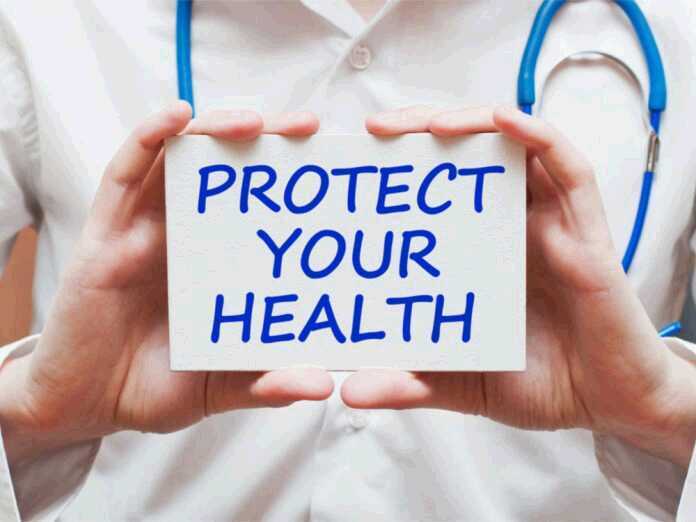 STI’s affects women differently than men. Though different STIs have different complications, these are the most common health risks of STIs for women.

PID infects the female reproductive organs. It happens when bacteria spread from the vagina to reproductive organs such as ovaries, uterus, and fallopian tubes. Two out of five women who have an untreated chlamydia infection develop PID. Untreated gonorrhea can also lead to PID.

PID can also lead to other complications such as infertility, ectopic pregnancy, tubo-ovarian abscess, and chronic pelvic pain.

Certain STIs pass onto newborn babies. Pregnant women with untreated STIs such as herpes virus, syphilis, hepatitis B, or HIV can pass it onto their babies. STIs can also cause stillbirth, premature birth, birth defects or death soon after birth. In the case of passing on HIV, a newborn will have an infection that lasts a lifetime.

Many cervical cancers are caused by the human papillomavirus (HPV). It is the same disease that causes genital warts. According to the Mayo Clinic, the immune system sometimes prevents the virus from doing harm. But, for a small number of women the virus survives for years and eventually turns the normal cells into cancerous cells.

Women are impacted differently from men when it comes to STIs. There are a variety of reasons for this. Women are less likely to have symptoms, or if they do, they mistake the symptoms for something else. Unfortunately, undetected or untreated STIs can lead to the common health risks of STIs for women. Because of this, women should ask their doctor for STI testing regularly. It’s better to be safe.