Home Facts & Myths The 3 Most Persistent Herpes Myths Out There 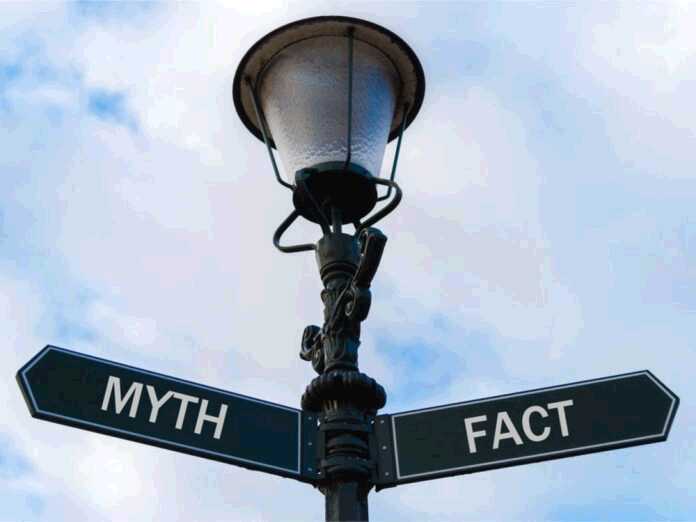 Herpes has been subject to many rumors over the years. The two types of this disease combined affect more than half of the world’s population. As such, it’s important to get the facts right. Let’s look at the truth behind the three most common myths about herpes.

1. All Herpes Viruses Are the Same

People contract HSV-1 via mouth-to-mouth contact. It attacks the orolabial area of the body and results in cold sores. On the other hand, there’s HSV-2 that you get from skin-on-skin contact. This type of the virus is the most common cause of simplex 2 herpes.

2. The Symptoms of Herpes Are Easy to Detect

One of the common myths about herpes is that you can notice the symptoms right away. In reality, the symptoms may go unnoticed for a while. For instance, people with simplex 2 herpes often won’t have any symptoms of the disease. The symptoms may also be so mild that people often confuse them with harmless insect bites.

What’s more, some symptoms of herpes are much like those brought on by other common viruses. They include swollen lymph nodes, muscle fatigue, and fever. As such, people can easily attribute them to a common cold or the flu rather than herpes.

3. You Only Get Herpes If You Change Sex Partners Often

This is one of the common myths about herpes that has created such stigma around the condition. As a result, people who have herpes are usually seen as promiscuous. Yet the fact is that you don’t even have to have sex to contract the virus.

Almost 67% of people worldwide have HSV-1 in their body. Many of them have contracted it while they were kids and it has remained in their system ever since. As for HSV-2, one in six adults in the US has it. What’s more, almost 90% of those who have the virus never had a diagnosed infection.

Knowledge about how common diseases work is essential to their prevention. At the same time, misconceptions can be even more dangerous than the lack of information. Don’t trust the common myths about herpes. Always look for hard facts to understand this virus and the resulting conditions.