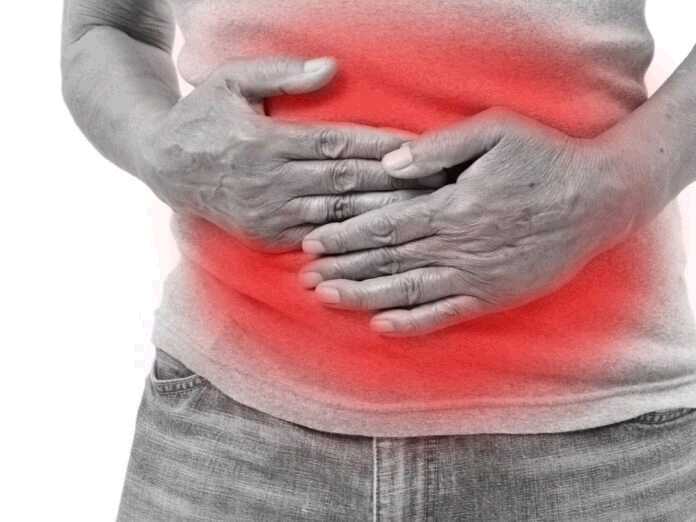 When you have the stomach flu, your body has to fight the virus that’s causing it. Yet with food poisoning, something you ate was contaminated with either a virus, bacteria, or parasites. As such, the symptoms of the stomach flu and food poisoning will sometimes differ.

Both usually include stomach cramps, fever, and diarrhea. With the stomach flu, you may also experience vomiting and weight loss. Food poisoning will also result in sweating, fatigue, and muscle pain. Vomiting is only present in severe cases, as are high amounts of blood in the stool.

Another thing that the stomach flu and food poisoning have in common is that there’s no reliable method to diagnose them. The doctor will usually examine your symptoms before they prescribe a treatment. In some cases, they may also look at your stool sample for traces of bacteria.

Proper hydration is the key part of the treatment for both these conditions. You might also need to take fever-reducers to lower your body temperature. As you start to recover, you’ll go on a diet consisting of whole grains and certain fruits.

With food poisoning, it’s important to identify the type of bacteria you’ve contracted. Based on the diagnosis, you’ll get antibiotics to treat the symptoms. Also, you’ll need plenty of rest for your body to recover in full.

There are some things you can do to avoid the stomach flu and food poisoning. Read the labels on the foods you eat and toss away everything that’s past the expiration date. Cook your meals at the right temperature and keep your kitchen clean. Also, make sure to maintain proper personal hygiene and avoid contact with anyone who has the stomach flu.