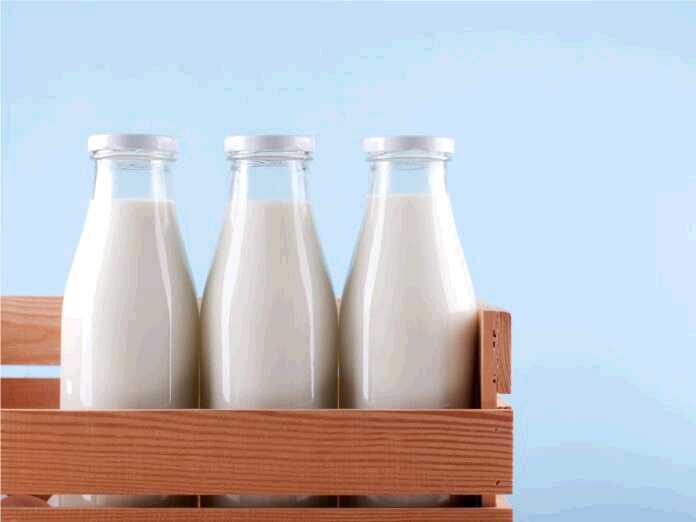 Could it be that research is about to discover the bacterium triggering rheumatoid arthritis? A lot more research is needed, but it’s an incredibly hope-inspiring possibility. This may make the difference in discovering why the body attacks itself in RA and Crohn’s. It could even mean discovering the underpinnings of autoimmune disorders across the whole spectrum!

There are about 700,000 Crohn’s sufferers in the U.S., and almost twice as many, 1.3 million, RA sufferers. Those two diseases take an enormous toll on human well-being. A breakthrough here could bring relief to something like two million people.

What Were Researchers Looking For?

They already knew a couple of things:

So they went looking for an association between rheumatoid arthritis patients, PTPN2/22 with its SNPs, and MAP.

Researchers believe the study supports this hypothesis: the SNPs prevent PTPN2/22 from functioning properly, resulting in increased vulnerability to MAP. So SNPs tweak the gene, the gene can’t work, and the bacterium triggering rheumatoid arthritis pulls that trigger on a vulnerable body. They believe the study supports the assertion that people born with this genetic mutation who are exposed to MAP run a higher risk of developing RA.

Their hope, and not only theirs, is that this will lead to a targeted and effective treatment for rheumatoid arthritis.