Home Precautions & Preventions This Dangerous STI Can Often Be Misdiagnosed 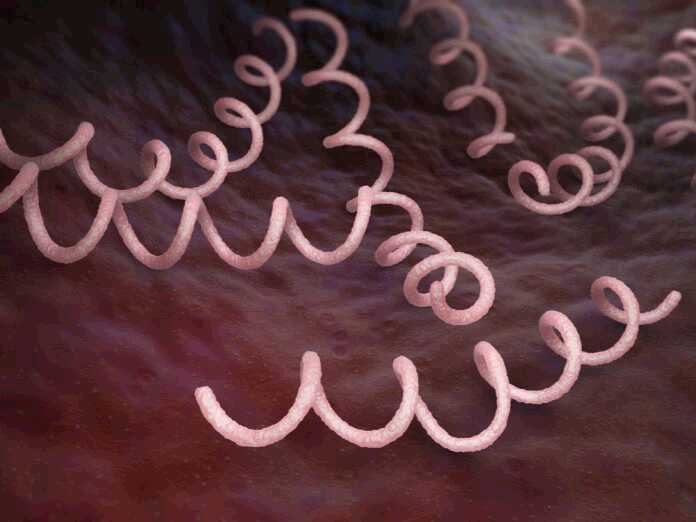 Although many people believe that syphilis is a thing of the past, there are thousands of cases of this disease reported in the U.S. every year. In fact, more than 23,000 people have reported syphilis in 2015, and the prevalence among men is much higher – 13 in every 100,000 men have contracted the disease. But, since syphilis resembles many STIs, it can sometimes be hard to diagnose.

To help you recognize this dangerous STI, we will be going over the most common symptoms of syphilis and the best ways to diagnose it.

An STI caused by bacteria called treponema pallidum, syphilis is a disease that can spread all over the body and cause widespread damage. When you’ve contracted the infection, it takes around three weeks for the symptoms to develop.

Depending on the stage of the infection, syphilis manifests with different symptoms:

Because the symptoms of syphilis often clear out on their own, it can be hard to diagnose. The best way to get diagnosed is to pay a visit to your doctor. You can also use a home test kit to provide a small blood sample, although the sample needs to be examined in a professional laboratory.

Now that you’re familiar with the diagnosis and most common symptoms of syphilis, you know how to recognize this disease. Contact your doctor if you notice any suspicious symptoms around your genitals.