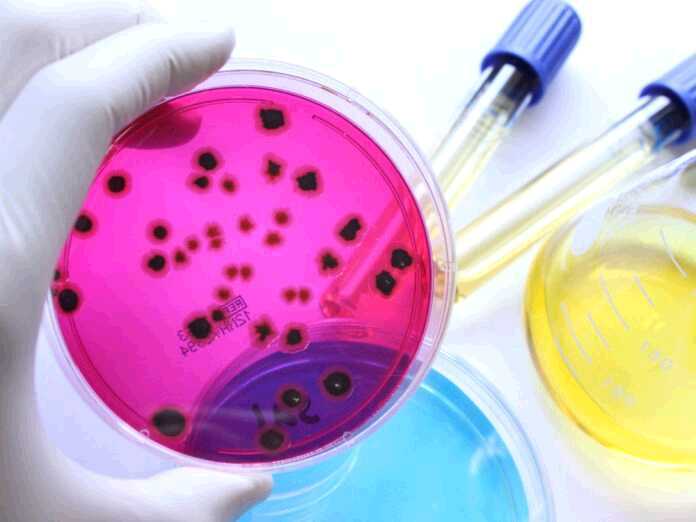 One of the most common bacterial infections, salmonella is a condition characterized by fever, diarrhea, and vomiting and it is commonly associated with poultry or polluted water. Although its symptoms usually disappear after four to seven days of treatment, some severe cases can require hospitalization. African salmonella is one of the most dangerous forms of this infection, affecting a large number of children across Africa.

In this article, we will be going over the most recent studies on African salmonella and their findings.

In Western societies, salmonella is rarely considered a deadly disease. However, this infection is regarded as a much bigger health problem in Africa. This is because the African type of salmonella is resistant to many common antibiotics and behaves slightly differently to the Western type.

When it enters the bloodstream, African salmonella can cause a serious blood infection called invasive nontyphoidal salmonella (iNTS) disease. This infection is responsible for more than 680.000 deaths every year worldwide, with around 400.000 just in Africa.

What Makes It So Dangerous?

One of the latest studies on African salmonella reached a major breakthrough. A team of scientists from the University of Liverpool found that a particular genetic change, a single letter of DNA is responsible for the behavior of these bacteria. This change, also called a single-nucleotide polymorphism (SNP), makes it much harder to kill once it enters our bloodstream.

Studies on African salmonella show that it is a serious infection, much more difficult to treat than the Western one. However, recent discoveries yielded promising results that help us understand it better and possibly treat it.