Home Precautions & Preventions What Is the Black Lung Disease and How Common Is It? 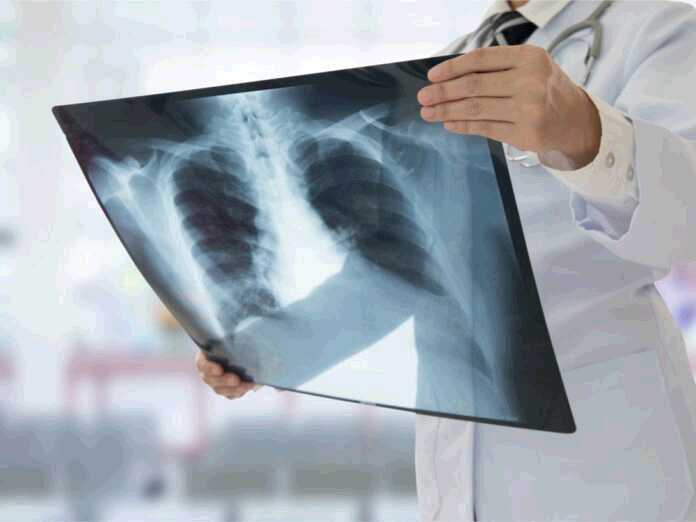 Also known as coal workers’ pneumoconiosis (CWP), black lung disease is a condition that can affect coal miners due to their exposure to dust. Once an unknown, this disease is now much better understood and treated. But, contrary to popular belief, it’s not a problem of the past – the condition is almost as prevalent as it was decades ago.

So, what is the black lung disease and how common is it?

How Does the Black Lung Disease Happen?

Coal worker’s pneumoconiosis happens when people inhale dust from a coal mine through a long period. When inhaled, this dust deposits in the coal worker’s airways. To try and fight the dust, the body produces a lot of white blood cells to digest it. Since the cells fail to do this, they die and leave behind enzymes that cause damage to the lung tissue.

The disease traditionally affects men over 50 who have worked in coal mines for over 20 years. A severe form of black lung is called progressive massive fibrosis (PMF) and it causes even more problems with breathing and shrinks lung volume.

Underground coal mining is considered one of the most dangerous occupations worldwide. These workers put themselves at risk of getting crushed, inhaling toxic gasses, and injuring themselves in explosions or fires.

According to the National Institute for Occupational Safety and Health (NIOSH) between 2013 and 2017 more than 400 miners showed signs of PMF. This is concerning, as during the 90’s these numbers reached a record low and we’re now seeing this trend reversed.

If you were asking yourself what is the black lung disease, we hope this article answers your question. As for its occurrence, it seems more prevalent now than at the end of previous century, which calls for new measures to limit coal miners’ exposure to toxic material.

The 5 Best Essential Oils for UTIs