Home Facts & Myths Anthrax Facts and Myths Everybody Should Know 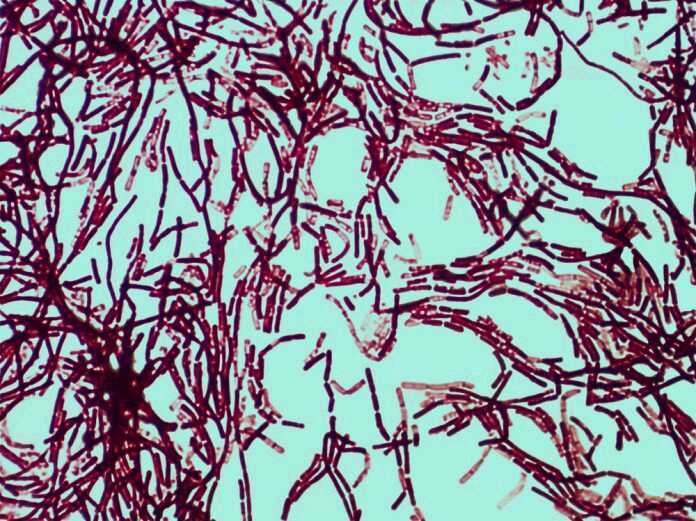 Anthrax is an infectious disease caused by Bacillus anthracis, a bacterium often found in infected animal products. It can take four forms, and in many cases it remains unidentified until the symptoms emerge. The first symptoms usually appear somewhere between a day and a month from the infestation moment. Like any other diseases, there are plenty of myths surrounding this infection. Below we will present to you a series of facts and myths everybody should already know by now.

FACT: Many seem to think that anthrax vaccine is a dangerous one and it can easily lead to death. Nevertheless, this is far from being true, anthrax vaccine being just as safe as any other vaccine. Of course, after all, vaccination death can occur, but it is highly unlikely for this to happen. These are extreme cases. You must know that any death reported to the Vaccine Adverse Event Reporting System will be analyzed in detail in order to eliminate all suspicions, and if there is the case, to improve the vaccine. Also, the entities with coverage in the food safety, drug development and administration reported that there are no plausible suspicions regarding the death potential associated with the anthrax vaccine.

FACT: In fact, in multiple years of administering this vaccine is that side-effects can appear with varying severity. Nevertheless, these symptoms are temporary, usually disappearing within several days. Moreover, the reactions to the vaccine are only present at the injection site, under the form of a rash of approximately 1-inch width. But these are reactions common in the vast majority of the vaccines available on the market, regardless of their type.

FACT: There is nothing good about treating anthrax infection. The only effective way of protecting yourself against this type of infection is getting a shot. Antibiotics show the best effects only if they are administered right after the initial exposure, losing their efficacy as the hours pass. The most efficient approach is prevention, just like in the case of various other viral or bacterial infections.

MYTH: Anthrax is contagious from person to person