Home Facts & Myths Do Most People Really Have Herpes? 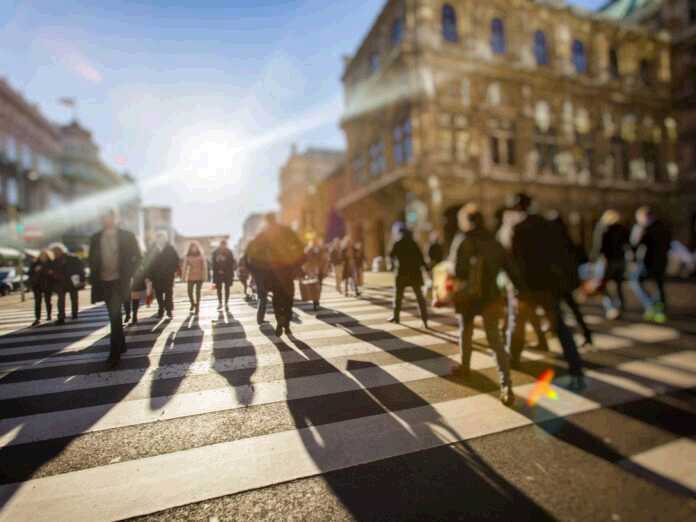 Herpes is more widespread than you may think. The herpes rate of infection is high worldwide. The CDC estimates that 776,000 people contract new herpes cases annually in the United States. This number is negligible, however, as it is based solely on reported cases.

There are more people who are infected and don’t seek treatment because herpes is “asymptomatic.” The infected do not always show symptoms.

The herpes rate of infection has remained steady for decades. According to a WHO news release in 2015, 67% of the population or over 3.7 billion people under the age of 50 are infected with the herpes simplex virus type 1 (HSV-1). The estimated infection for herpes simplex virus type 2 (HSV-2) is only slightly lower at 417 million, or 11%, of people between the ages of 15-49 worldwide being infected.

Herpes rate of infection for HSV-2 remains highest in Africa. According to a study by WHO in 2012, 31.5% of people in Africa were infected with HSV-2. That figure, however, is closely followed by the Americas at 14.4% of the population. This number has shown to increase with age.

Information and education are the best weapons against the spread of herpes. Herpes is spread faster when the population remains uninformed or apathetic to regular check-ups and safe sex practices.