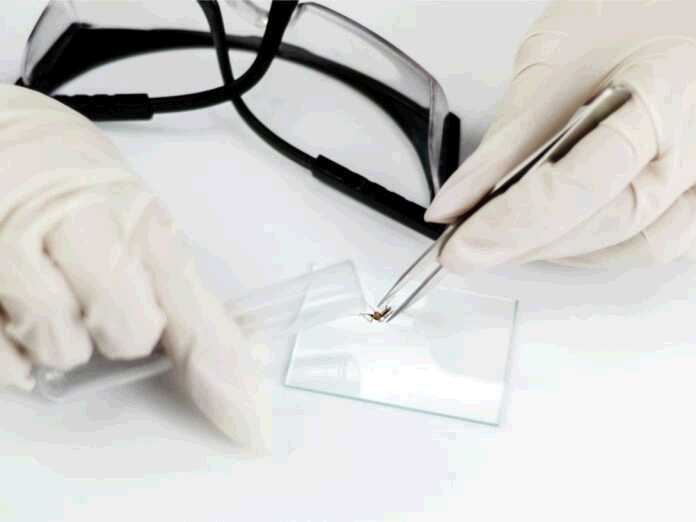 A few years ago, scientists found that the Zika virus could cause brain damage in newborns. Fighting the Zika virus, which they thought was harmless, thus became their top priority. Apart from a new vaccine, they also started developing other methods to defeat the threat. Recent reports reveal that mosquitoes may be the solution to the problem.

The fact that mosquitoes are also the main carriers of the virus makes this news all the more interesting. But the mosquitoes that are fighting the Zika virus are a bit different. The scientists have infected them with Wolbachia. While this bacterium is harmless to humans, insects are not immune to it. Several studies have proved that Wolbachia could help stop the Zika virus from replicating.

To do this, the scientists are looking to decrease the population of the Aedes aegypti mosquito. Wolbachia will inhibit the eggs the female of the species lays and prevent them from hatching. This will thus render them unable to multiply. In turn, this may stop the virus from spreading any further.

There’s still a long way to go before this method becomes the standard. Despite extensive research, there is some concern that the Wolbachia mosquitoes may harm humans. Studies also show that not all Wolbachia strains are as efficient in fighting the Zika virus. But the scientists aren’t wasting any time.

Trials are underway to see if fighting the Zika virus this way will prove efficient. Right now, scientists are releasing the Wolbachia mosquitoes in Rio de Janeiro and Medellín. A few months ago, the state of Florida also conducted a trial run. The results will only be visible in the long run. If everything pans out, it may help prevent the next big pandemic before it even starts.