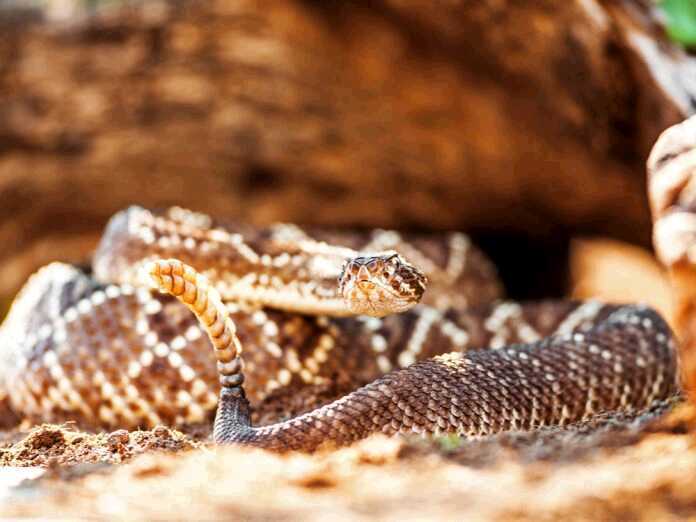 Hepatitis C is caused by the hepatitis C virus invading the liver and causing a varying degree of damage. In many instances, people show no symptoms long after contracting the virus. However, left untreated, hepatitis C can lead to, liver cancer, cirrhosis of the liver or liver failure. Traditionally, doctors have fought hepatitis C infection by prescribing antiviral drugs. However, recent research suggests that snake venom compounds may be effective. In this article, we examine the link between snake venom and hepatitis C.

Because the development of new antiviral drugs is so costly and complex, scientists across the globe are constantly trying to find new effective antiviral agents. In one such effort, researchers studied the effects of rattlesnake venom compounds on the hepatitis C virus.

So, this is where the connection between snake venom and hepatitis C comes in.

In nature, the above-mentioned compounds are part of a larger group known as crotoxin protein complex.

Snake venom and hepatitis C research has shown that isolated rattlesnake compounds have a significant anti-hepatitis C activity. Although it will take a lot of further research before drugs based on these finding become available, the findings of this study are very promising.