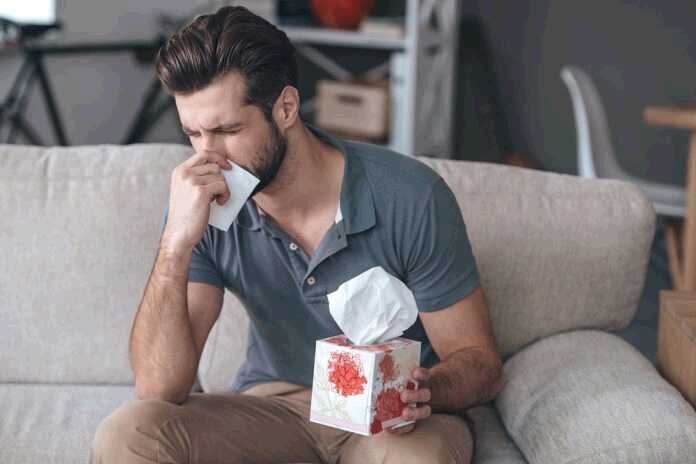 The common cold is nothing to sneeze at. In fact, it’s the most common viral infection in the world, researchers report. And the U.S. Centers for Disease Control and Prevention state that the average adult catches the cold at least three times a year.

In a report published in the Archives of Internal Medicine, scientists warn that the cold virus costs the United States billions of dollars in terms of sick days, medication costs, etc. If you don’t want to be part of these startling statistics, try these proven ways to protect yourself from the world’s most common virus infection.

This tried and true classic cold remedy is more effective than you might think! Multiple studies have shown how chicken soup acts as an anti-inflammatory supplement, reducing symptoms of the virus in your chest and lungs. Studies have also found that something called carnosine, an enzyme in the soup, helped to stop the spread of the cold virus.

As the temperatures drop, steam it up and get warm. Cold, dry air makes you more susceptible to the virus, while humidity actually reduces the cold virus’ ability to live outside of the human body. Consider sitting in a sauna or a steamy shower, and run a humidifier in your bedroom to protect you while you sleep.

Whether you cook it in a stir-fry or toss it into your morning smoothie, the cold virus hates ginger supplements! A study in the Journal of Ethnopharmacology reported that ginger didn’t just help people to recover faster from the common cold, but it also minimized other forms of virus infections!