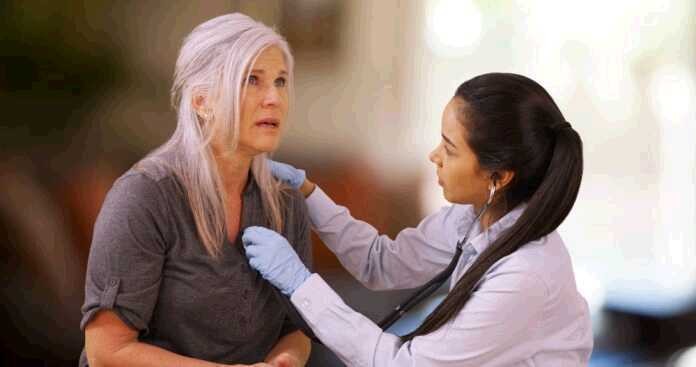 The 2017-2018 flu season has been particularly hard on the United States. According to the Washington Post, it caused the most hospitalizations since the 2009-2010 swine flu pandemic. In addition, as of mid-February, at least 97 children have died due to flu-related issues nationwide.

What is making this year’s flu so nasty? This current strain of influenza virus, known as H3N2, has the ability to mutate and change quicker than other strains of the virus. In addition to causing longer and more severe symptoms, this year’s flu vaccine is estimated as only 36 to 25 percent effective.

How Do People Die from the Flu?

Many healthy people can recover from the flu without medical intervention. All they need is time to rest and recover from the symptoms. Some people have a higher risk of flu-related complications like young children, seniors, pregnant women, and those with certain medical conditions.

While the flu itself can cause fatal issues like breathing problems and severe dehydration, it is more likely infection is to blame for major complications and death. The flu virus often injures the lungs and causes inflammation. This makes it easier for bacteria to invade the lungs causing pneumonia which depletes the body of much-needed oxygen. Sepsis is another condition when the immune system overreacts to an infection. This can lead to organ failure and death.

The Centers for Disease Control and Prevention (CDC) outlines emergency warning signs related to the flu.

When an infant has the flu and is unable to eat, has trouble breathing, and displays signs of dehydration like no tears when crying or significantly fewer wet diapers, emergency medical attention is necessary.

If you or someone you know is suffering from any of the above symptoms, please seek immediate medical attention. It could be the difference between life and death.

Can You Have Chickenpox Spots Inside Your Mouth?