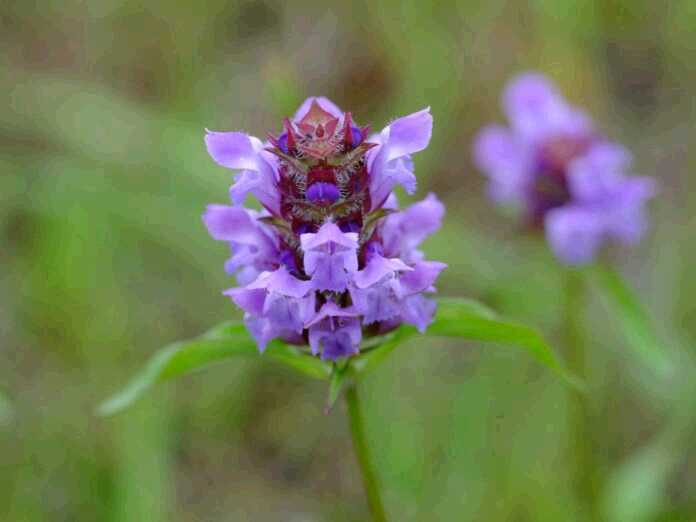 Scientists are hard at work trying to find new methods to treat herpes more efficiently. One of the experimental methods they devised uses a common herb to treat the symptoms of this virus. If further research pans out, modern medicine may start using Prunella vulgaris for herpes treatment.

What Is Prunella Vulgaris?

Prunella vulgaris is a plant found in North America, Europe, and China. Traditional medicine has used it for centuries due to its healing properties. According to literature, it can stop chronic diseases from progressing. As such, its alternative names include “heal-all” and “self-heal.”

In alternative medicine, people use it to treat many different symptoms. For example, it helps treat mouth and throat sores and lower high blood pressure. What’s more, some even tout it as a powerful anti-cancer drug. There’s scientific proof for these claims, too.

In 2003, a team of Canadian researchers discovered the benefits of using prunella vulgaris for herpes treatment. They took the spike of this herb and used it on lab mice and guinea pigs. The plant proved effective in treating skin lesions caused by herpes. What’s more, it also protected the mice from simplex 2 herpes.

As such, the extract of the plant could treat the symptoms of both types of herpes virus. It had an impact on HSV-1, the type that causes cold sores, as well as HSV-2, the cause of simplex 2 herpes. A Chinese study in 2004 confirmed these findings. According to the researchers, the plant could be the basis of an efficient anti-herpes drug.

What the Future Holds

Before we start using Prunella vulgaris for herpes treatment, there’s still need for further research. According to experts, the results so far look rather promising. But to discover its true benefits, scientists need to test the herb on humans, too.

This is very important, as the two types of this virus currently affect the majority of people around the globe. Right now, 17% of adults in the United States have simplex 2 herpes. Also, two thirds of the world’s population have the HSV-1 strain of the virus. So, if everything pans out, the research may bring us closer to the ultimate anti-herpes drug.