Home Precautions & Preventions The 5 Most Common Symptoms of Lyme Disease 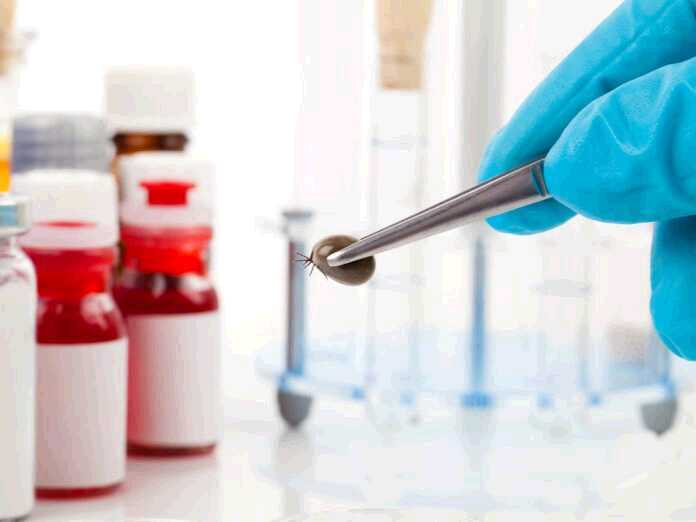 A potentially serious disease transmitted by ticks, Lyme disease, affects our body in a number of ways. A large number of Lyme disease cases don’t even get reported in time because of its wide range of symptoms. Here are the most common symptoms of Lyme disease.

The typical rash caused by Lyme disease has a “bulls-eye” or a target appearance. It usually shows between three and 30 days after the bite and can feel warm to the touch. However, unlike most rashes, it’s rarely painful or itchy.

One of the early symptoms of Lyme disease, swollen and painful joints occur in around 80% of all cases. The affected joints can look inflamed, be warm to the touch, and you may even experience limited range of motion.

If you find yourself feeling the need to take a nap during the day, it may be a sign of Lyme disease. Around 76% of adults with Lyme disease reported feeling tired. This is different than regular tiredness – it feels much more extreme, and it can take over your body.

First symptoms of Lyme disease are often flu-like. In fact, they are so similar to flu symptoms that this condition often gets mistaken for influenza. The fever, headaches, and dizziness are not very extreme and don’t feel urgent.

If you notice these symptoms of Lyme disease working together, contact your doctor. Especially if you remember a tick bite or notice the characteristic target-like rash. Don’t be fooled if any of the symptoms go away, as they are often cyclical and come back after a couple of weeks.