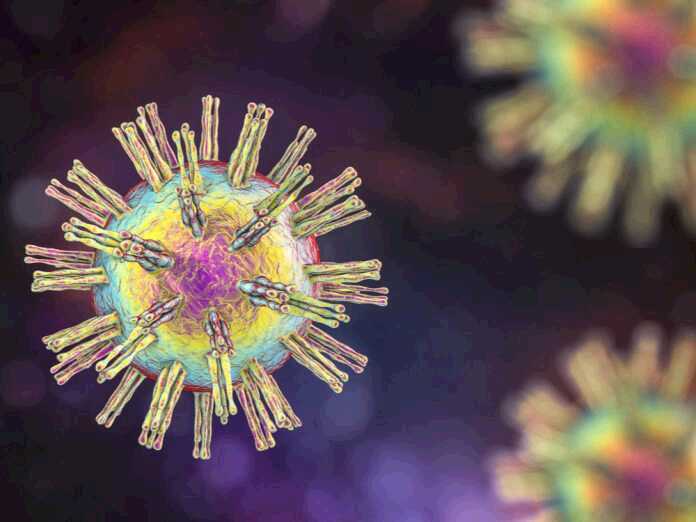 Simplex 2 is a type of herpes virus that has shown up more and more in diagnoses over the last 10 years. Herpes is a disease that is known to affect both adults and children. This strain of herpes is becoming a worldwide issue and when left untreated can cause severe issues in the infected person.

But What Is It?

This virus is the leading cause of genital herpes. Ulcers are generally the giveaway sign of the disease, and they are usually found on the genitals. The infection spreads through bodily fluids. Encountering a herpes sore can also cause the disease to spread. It’s important to note that the person infected does not need to have visible sores for the disease to be transferred. It’s lack of knowledge like this that may have led to the fact that herpes is becoming a worldwide issue.

What Countries Are Affected?

It was thought in the past that developing countries had the leading instances of diseases like this. However, although areas such as South-East Asia and Western Pacific regions technically have lower percentage of infections, they still contribute greatly to the overall numbers. This is because they have higher populations, so small numbers of their own population may show up as a small percentage as opposed to small countries.

Can It Be Stopped?

While it can definitely be managed with the correct medication, there has been a significant rise in the presence of this virus in newborns. This is due to the simple transfer during birth. A reason behind this could be that the mother did not even know she had the disease, which is a contributing factor to the fact that herpes is becoming a worldwide issue. For reasons like this, the disease itself can never be fully stopped.

That said though, adults who are free of it can help to prevent its spread by practicing safe sex, avoiding any sexual contact at all with a herpes sufferer during an outbreak, and educating themselves on the signs and symptoms.

Simplex 2 Herpes is estimated to have affected roughly 417 million people aged between 15 and 49 years old. With that information, it is clear that herpes is becoming a worldwide issue and is something that the world needs to be fully educated on.

Can Vitamin C Really Help You Treat a Cold?