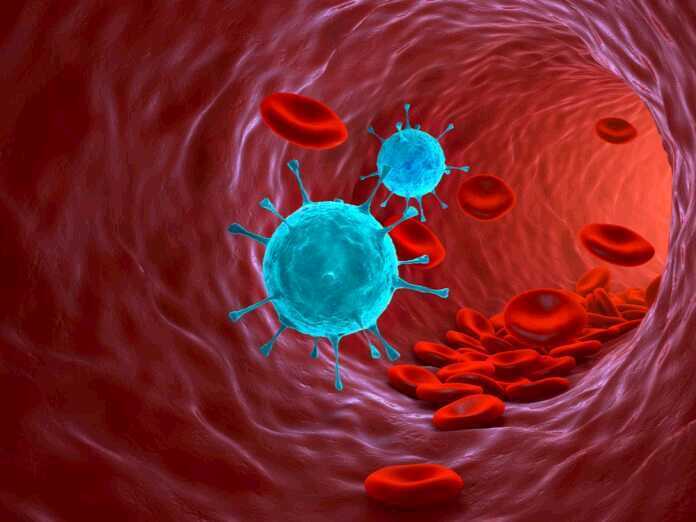 One of the most common viruses, the flu virus is well-studied and new possibilities to treat and prevent it are constantly being researched. One of those researchers seems to have yielded a promising new drug called baloxavir marboxil that claims to kill the virus in 24 hours.

So, what is this new flu treatment? Are we close to putting it to clinical use?

At the moment, oseltamivir is prescribed around the United States as a standard drug against flu symptoms. It belongs to a class of drugs called neuraminidase inhibitors which act by blocking the neuraminidase enzyme. This prevents the reproduction of infected cells and stops the virus from spreading through the body.

It comes either as a capsule or a liquid and is usually taken twice a day for at least five days. It can be effective for infants, children, and adults who have had influenza symptoms for no longer than two days. It can also be used to prevent the infection when a person might have been exposed to the virus.

A new flu treatment has become the first drug that Japan approved using their fast-track system. The drug is called baloxavir marboxil (Xofluza) and acts somewhat differently than oseltamivir. Instead of inhibiting the neuraminidase enzyme, this drug affects the virus’s ability to use host cells for reproduction.

Unlike Tamiflu (oseltamivir), it takes only one dose of Xofluza to stop the flu virus. The drug has been licensed to sell in the US, but it will take another year until it’s available in the States.

Xofluza seems to be a promising new flu treatment that could work even better than the drugs we commonly use today. One year from now, the people of the US could be enjoying a more effective and fast medication against the influenza virus.